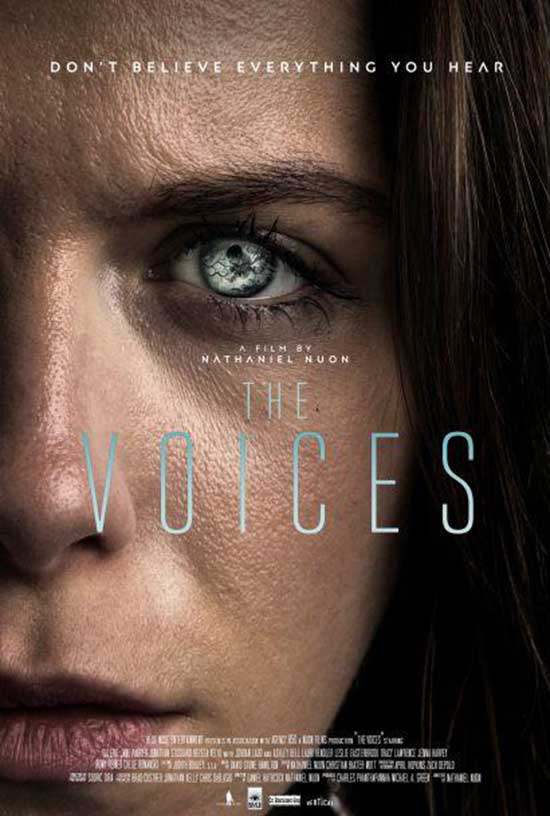 From Vertical Entertainment, and award-winning filmmaker Nathaniel Nuon, hear The Voices this April.
After visiting her father’s grave, Lilly and her mother are involved in a terrible car accident leaving Lilly orphaned and unable to see. In her youth, she struggles with her blindness and begins to hear voices. Unbeknownst to her they don’t belong to the living. After years of learning to cope, Lilly is now happily married with a baby on the way. Lilly soon discovers her unborn baby has become a vessel a second chance for souls stuck in limbo to be re-born. She only has until the baby’s first heartbeat to decide which soul will be re-born through her. Now the voices she heard in her youth have returned, clamoring for the chance to come back. Among the voices, she befriends the spirit of a little girl tied to a years-old cold case. Lilly finds herself in a desperate struggle with the girl’s murderers and the souls vying to be born again.
Valerie Jane Parker (Wrong Turn), Jenna Harvey (You Might Be The Killer), Jonathan Stoddard (The Young and the Restless), and Rezeta Veliu (Girls), star in a film directed by Nathaniel Nuon , and written by Nuon and Daniel Hathcock.
In select theaters and VOD in the US on April 2. 2021.
Share 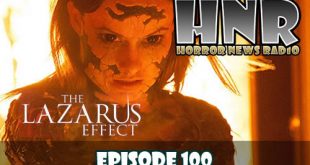