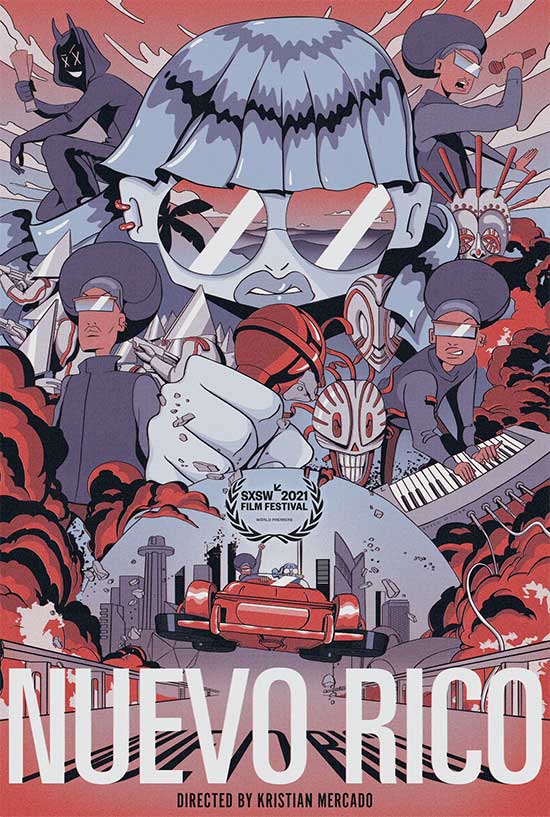 A brother and sister stumble upon a celestial secret that changes their lives forever and propels them into Reggaetón stardom, but they soon discover that their newfound fame comes at a deep price.

Mercado Figueroa’s distinct voice addresses issues of identity, family, and systemic oppression across race and class. His work is celebrated for it’s poetic portrayal of working class struggles, highlighting the gaps between love and loss.