It’s a Chew Moon with the new Loot Fright Crate!

It’s a Chew Moon with the next Alex Pardee Monster Season figure in the newest Loot Fright crate! 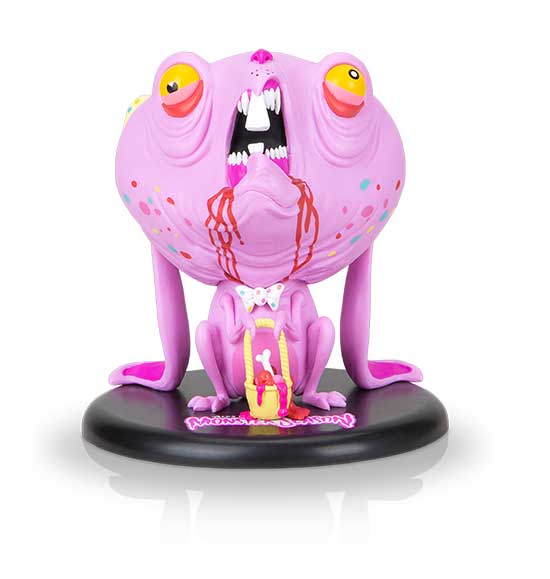 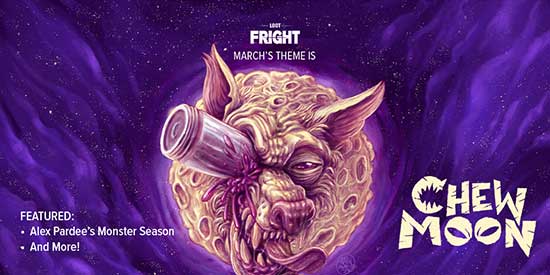 Run outside and let the full moon transform your collection of horror memorabilia with the newest Loot Fright crate “Chew Moon.” This terrifying crate is filled with exclusive collectibles and gear from your favorite werewolf films like An American Werewolf in London and Silver Bullet. It also includes the next original Monster Season figure, Billy Hare: The Beaster Bunny, in the ongoing Loot Fright exclusive series by artist Alex Pardee!

The “Chew Moon” crate will have you howling with an exclusive An American Werewolf in London T-Shirt, a Silver Bullet Whiskey Stone and the next figure in Loot Crate’s exclusive Monster Season, Billy Hare: The Beaster Bunny, designed by artist Alex Pardee. There are even more exclusive items and collectibles waiting for you to unbox.

Let out a howl and subscribe to the Loot Fright crate!
loot.cr/LootFright