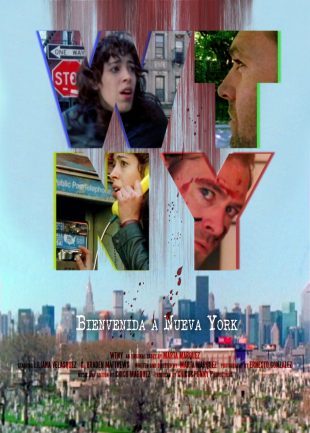 What made you want to get involved in the film industry?
I have always been into telling stories. My first Degree was
Journalism but soon after working for a big medias I realized I
wanted to do fiction as well, so I ended up studying Filmmaking in
nyc.

From script–to–screen, how close did this movie come to its
original vision?
It’s pretty close but there is something unexpected that happened
just the night before the first day of filming. The main actor got very
sick and withdraw from the project. So my best friend actress
Liliana Velásquez, who was with me through the whole pre
production, jumped in and I am so glad!

What was your favorite day on set and why?
Everyday was special, but my favorite is the day we had to
choreograph and shoot the most violent scene in the film. The
whole crew were focused on getting the best shot and at the same
time there was tons on laughters in the bad takes. 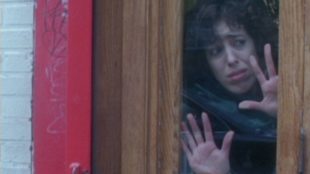 What scene did you enjoy directing the most?
That would be the action running scenes and also the one I
mentioned before.

What is the biggest obstacle you faced while making the movie?
The movie is shot mostly in nyc exteriors and I needed a sense of
emptiness, so skipping obstacles was a daily task.

What was your proudest moment during production?
That was the wrap, when you know you got all the scenes filmed,
there is a feeling of achievement very satisfying. 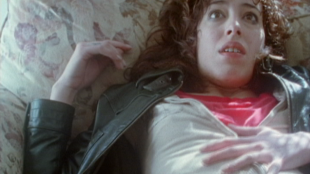 How do you get a film to stand out in the crowd in such a vast
crowd of independent horror?
You have to be true to your vision, I don’t believe in
accommodating ideas so they are more appealing marketing wise.
Just shape your fantasy and go with it, you might connect with your
people that way.

What other filmmakers inspire you to do what you do?
It is a never-ending inspiration out there, I love how horror has
expanded and divided in so many sub genres. Carpenter, Wes
Craven, Cronenberg, Ridley Scott, Spielberg, Joe Dante, Haneke,
David Lynch…there are just too many.

What is your favorite horror decade and why?
Difficult to choose, I love horror in all decades, every decade has
something special… Rather than a decade I’ll say all horror movies
made before the 90´s because this is when I started watching horror
and there is nothing like first impressions.

What is the next step in your filmmaking career?
I’ve been working on putting together all my ideas and I am shaping
the script of a feature, beside that when lockdown loosens up in this
part of Europe I am heading to Berlin to develop my next horror
short with my company Chico&Punky Productions. I am looking
forward to meeting more artists developing stories and growing as a
filmmaker, during this time I have realized how important is to keep
connections. Reach out if you want to know more about my
projects. 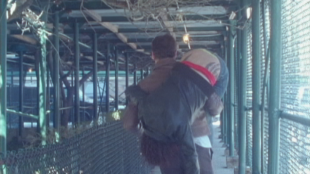 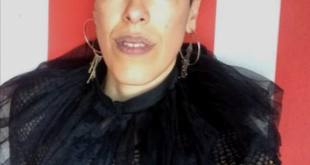