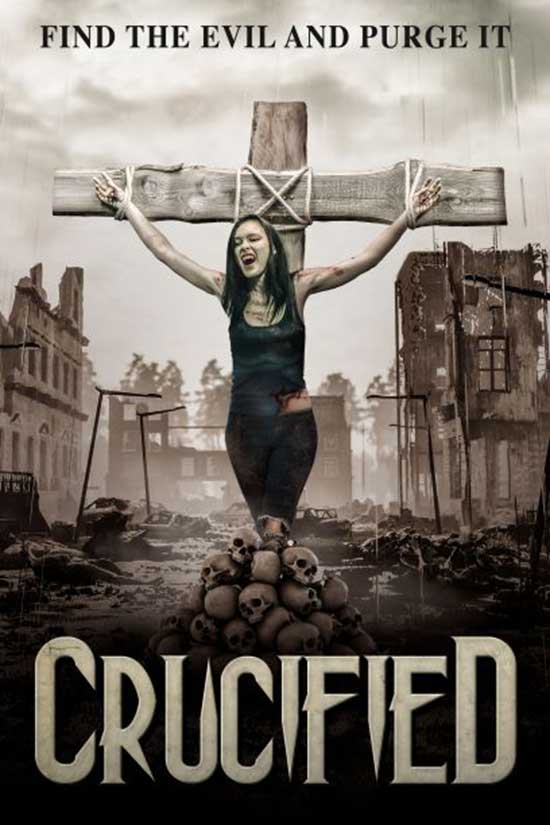 In a dungeon, five people struggle for their survival: three women, a theologian, and a young doctor. Outside this hideout reigns the APOCALYPSE. The Evil has been generated by a patient zero, and a group of former soldiers, The Exterminators, crucify any person they meet to find the source of this evil.