Cassetter And Maxthor Create
An Addictive Listening Experience On
“Till The End”
Out Now via FiXT Neon
Cassetter’s brawny production style combines with Maxthor’s unmistakable vocals for a one-of-a-kind collaboration on the new song, “Till the End.” The track’s complex emotional tone and hook-heavy chorus create an addictive listening experience that will have listeners reaching for the repeat button. 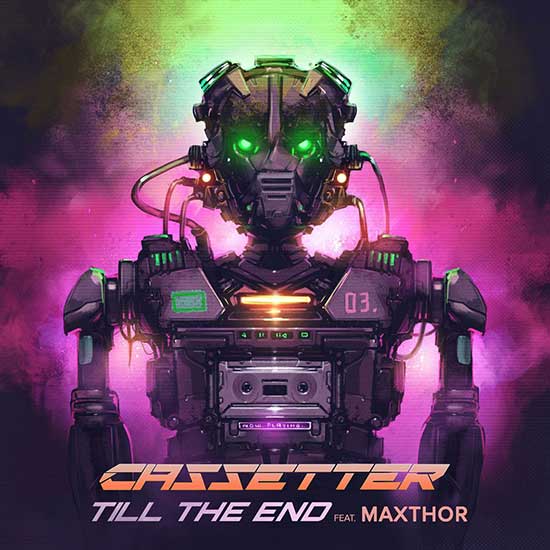 “Till the End” is out now on all platforms from independent retro synth label FiXT Neon.

Purchase / Stream: “Till The End”
fanlink.to/TtE 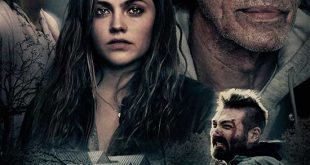