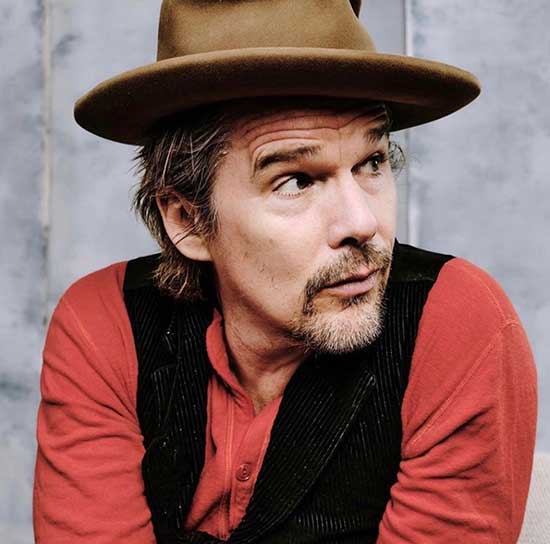 Production on the Film Will Start in February in North Carolina

Ethan Hawke is a four-time Academy Award®-nominated actor and screenwriter.  He made his television debut in Showtime’s limited series, The Good Lord Bird, which he also executive produced and co-wrote, based on the National Book Award-winning novel by James McBride. The Good Lord Bird, produced by Blumhouse Television, is a seven-part limited series shot mostly in Virginia that brilliantly mixes history with imagination in its retelling of the story of abolitionist John Brown, played by Hawke. The series was recently recognized by the American Film Institute (AFI) as one of the Best Television Programs of the Year. Upcoming, Ethan will star alongside Nicole Kidman and Alexander Skarsgard in the Robert Egger’s film The Northman as well as Abel Ferrara’s upcoming film Zeros and Ones.