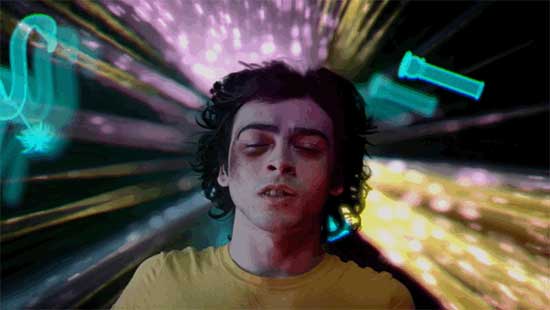 Artsploitation Films has announced the acquisition of Playdurizm, a neon-colored fantasy/romance/drama directed by Turkish-born, 24-year-old Gem Deger. The independent English-language feature, which world premiered at the Lausanne Underground Film Festival (and won its Jury Prize for Best Picture), blends violence, romance, sex and wry comedy into a story about a young man who awakens to finds himself in an exciting but troubling new reality.

The film will screen in upcoming film festivals as well as have a limited theatrical release through Virtual Cinema with DVD and Digital slated later this summer.