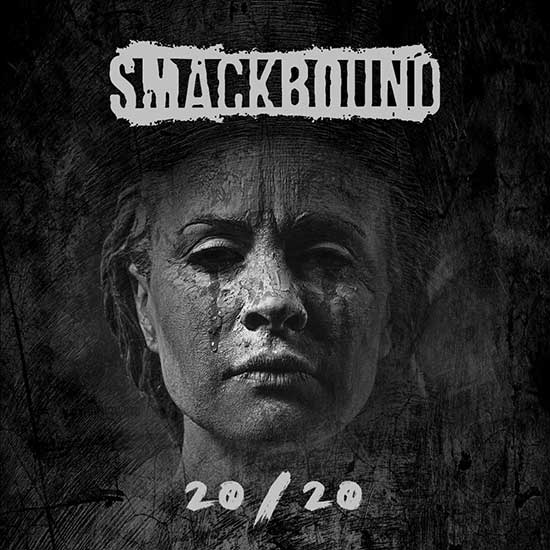 We were thrilled to see many people listing Smackbound’s debut album, “20/20” as one of their favorite albums of last year and deservedly so. Watch the just premiered video for the powerful ballad ‘Wind And Water’ below and hear the album in full HERE: orcd.co/smackbound2020 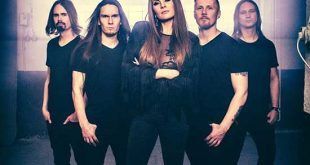