The best-kept secret of the Danish underground – 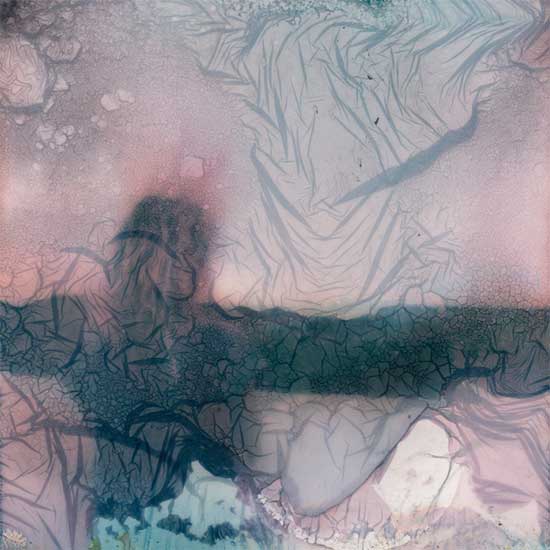 Progressive black metal enigma (0) starts off 2021 with an intense official video for their single “Skarntyder”, taken from their debut album, SkamHan, released in April 2020 via Napalm Records.
The video leads straight into the pit of a sweaty concert hall, filled with intensity and bursting energy. In front of an electrified crowd, the Danish wrecking machine bursts of dedication and will. It states clear that (0) is more than ready to deliver their colossal and brutish live performances all over the world. There is a lot to expect from this monster, once unleashed!
Brutal riffs and forcing drums, followed by an unmistakably grim guitar solo – “Skarntyder”sets the story of people who as children are branded as difficult and weak, and thus scorned by society, to music. The imaginary Danish word “Skarntyder” describes a person that points out and brands a person that misbehaves or doesn’t fit in. FJ’s dark growls paired with an intense and exhilarating atmosphere round off the song in perfect harmony and pull the listener even farther into their somber void.
The band states:
“In 2020 we released our debut album SkamHan, and we learned that releasing an album during a worldwide pandemic significantly changes your plans. On March 11th 2020 final cut and edit for the “Skarntyder” video started, and on the same night Denmark was shut down, leaving the video in an unfinished state that we were not willing to release.
Today we are thrilled to finally release the video for “Skarntyder”, the 2nd single from SkamHan. The video was shot by Michael Panduro and Rasmus G. Sejersen. Edit and post production was done by Rasmus G. Sejersen.
“Skarntyder” is a frantic track about a person who is branded as weak or difficult. Someone who doesn’t fit in. The track has quickly become a band favorite when playing live, as the energy and desperation from the track really comes to life when performing it live. Playing it feels like running downhill, on the verge of tumbling over. Hopefully we will get to play it live a lot more in 2021 than in 2020. Enjoy!”
(0)
In rousing dark euphoria, (0) lifts the veil for their debut album, SkamHan, a lucid dream wrapped in growling dark melancholia. Seven explosive and oppressive tracks presented in a frenzied mania blossom into a hallucinating mixture of black, drone and post metal spiced with intense sludge and progressive influences. The opening track, “Tyndere End Hud”, infatuates with intoxicating riffs and forceful growls, drawing its listener into a dark vortex. Pain and gloomy nothingness dominate the luminous expanse of SkamHan and symbolize the extreme soundscapes in an opus of darkness. The eponymous track crucially grows to a cathartic, vibrating atmosphere and ruptures in energetic parts due to agonized, bloodcurdling growls. The atmospheric expansiveness of the final track, “Alle Renses”, reminds that the routes of (0) remain labyrinthine. The elusive quintet bites the ear of the listener and drips with blackened obscurity.
Get your copy of SkamHan NOW:
SkamHan track listing:
1. Tyndere End Hud
2. Sjælstjæler
3. Skarntyder
4. Rød Glorie
5. Sortfugl
6. SkamHan
7. Alle Renses
SkamHan is available in the following formats:
•  CD Digipak
•  Gatefold Black Vinyl
•  Digital Album
(0) are:
Vocals: FJ
Guitar: JU
Guitar: MA
Bass: MC
Drums: JJ
Share