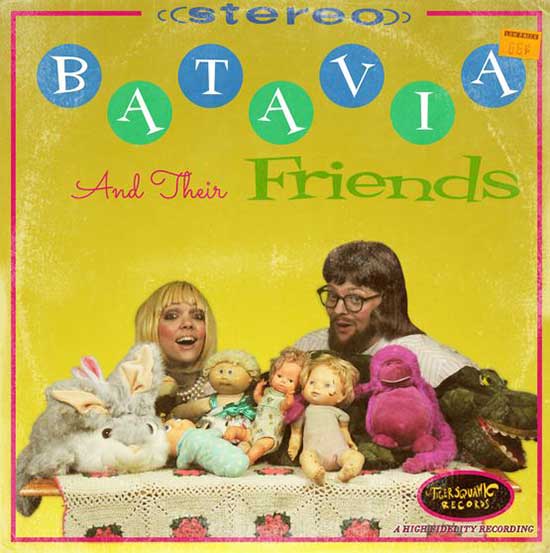 The Florida-based duo, BATAVIA has just released their new album, Batavia And Their Friends.

This new album is a cacophony of voices who give their individual interpretations on BATAVIA‘s previously released EPs from 2020. You will find reimagined works from the likes of GRENDEL, MACH FOX, SPANKTHENUN, SYINX, BETA VIRUS, and more.

Adding to the works of the guest remix artists, BATAVIA have provided several remixes of their own with additional mixing work provided by Joy Thieves Productions.

Batavia and Their Friends is available now through Tigersquawk Records as a pay what you want via their Bandcamp.

BATAVIA is less about the band, but more about the people behind it. The two had been acquainted years ago and reconnected only by chance. The chemistry between them was immediately apparent and scarcely has there been a day where they have been apart since. They were married in November of 2019 in a retro arcade in downtown Jacksonville, before an Addams Family pinball machine, in true nerdy-goth fashion. Both being musicians, having strikingly similar musical tastes and already doing everything else together, it was a natural step to form a musical project. BATAVIA is a gothic industrial band from Jacksonville Florida. The band is comprised of husband and wife duo Terri and Ed Cripps.

Terri’s comeuppance was in the Madison,Wisconsin scene. She began playing piano and singing from a very young age. Ed spent most of his formative years playing in bands in the Providence and Boston area. He had been recording from his teenage years on, starting with primitive tracker software and thrift shop synthesizers to score video game mods.They both came into the punk and industrial scene during its 90s stride and draw much of their inspiration from the music of that era; Skinny Puppy, 16Volt, C-Tec, Godflesh as well as goth and post-punk bands The Jesus and Mary Chain, The Smiths and a litany of other influences.

BATAVIA‘s music is an amalgamation of all those influences, using those textures as a framework and building into new directions, painting vibrant pictures, exploring new ideas and to make more of the music they would want to listen to themselves.

BATAVIA are signed to Tigersquawk records 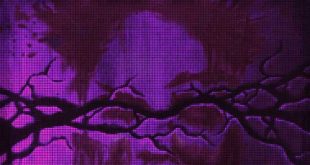