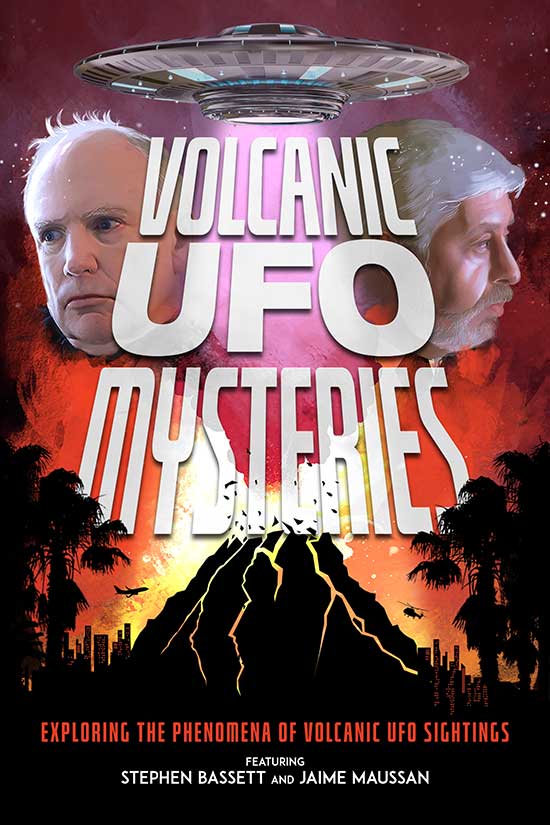 The Truth Is Out There!

In the new film VOLCANIC UFO MYSTERIES, UFO export Stephen Bassett and filmmaker Darcy Weir explore the phenomenon of a UFO sighting any time there is an eruption like a volcano!
Bassett also talks about the government hiding what they know about Aliens and UFOs.

More proof that aliens have and do visit us!
VOLCANIC UFO MYSTERIES

The Mystery of UFO sightings are now well apart of mankind’s oral and written history. This story follows a journalist’s quest to uncover the truth behind UFO sightings at active volcano sights across Latin America, and one activist’s pursuit to have the United State’s government admit to E.T visitation throughout history. Jaime Maussan has been doing journalism in Latin America for over 40 years and Stephen Bassett has been fighting for the truth embargo to end on capitol hill for over 15 years. As the Pentagon released declassified information and videos about E.T craft visiting our planet in 2020, it would seem 2021 could be the greatest year for disclosure.

Stephen Bassett and Darcy Weir are available for interviews regarding disclosure and the UFO/UAP events happening around the world.