Written, directed by and starring Derek Ting, the film fixes on Jim Yung, a rejected CIA analyst, has been exposed to an ancient ‘dust’ that transforms him into a super soldier that can communicate with aliens. When a secret organization works with him to discover why aliens have returned to Earth, the truth comes at a price. 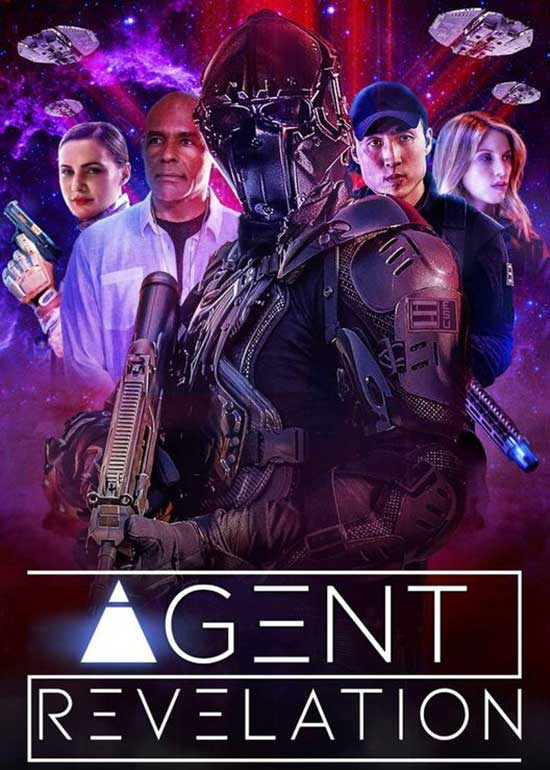 The stunt co-ordinator on the film is Joe Fidler, of Netflix’s The Punisher and the upcoming blockbuster The Suicide Squad, while Chad Finnerty (Tron : Legacy) and Jaimie Lee Jota-Finnerty (“Fear the Walking Dead”) were the visual effects supervisor and visual effects producer, respectively.

SEE THE PREQUEL FREE!
Previously released on Hulu and Digital, For a limited time, Agent Intelligence(part I), the prequel and pilot feature film to Agent Revelation(part II) will be released on Youtube for free in anticipation of Agent Revelation’s release January 22, 202 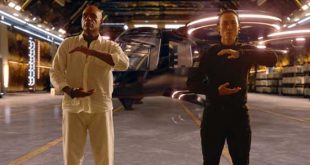