ColemanFilms have just released the blu-ray for “Halloween Inferno: The Boogeyman Cut,” a 45 minute cut of their popular “Halloween Inferno” series which has amassed over 700,000 views on YouTube. Fans will receive a blu-ray by donating $25 or more to the filmmakers’ IndieGoGo Campaign. All donations will be used to fund “The Burned Over,” an ambitious and original horror feature set for production in 2021. 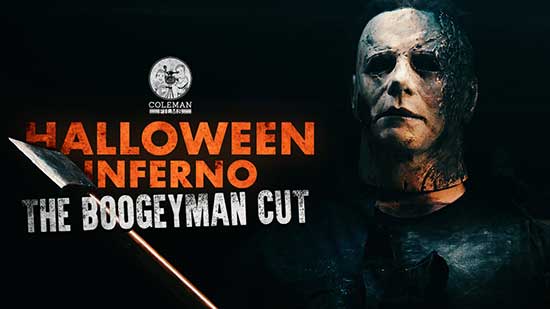 Their IndieGoGo page states “Halloween Inferno: Part 1 takes place moments after Halloween 2018, with Michael Myers escaping Laurie Strode’s burning house and continuing his rampage on the unsuspecting inhabitants of Haddonfield, Illinois. In Part 2, we get a glimpse back at 1978 with Myers being apprehended by the police after his killing spree. Part 3 continues this night of terror as Michael Myers makes his way to the sheriff’s department. Sheriff Barker and Lily Hawkins are Haddonfield’s last hope.”

ColemanFilms is a Rochester based production company. Brothers Vince and James Coleman have brought new life to the Halloween canon and managed to set their series apart from other fan films. 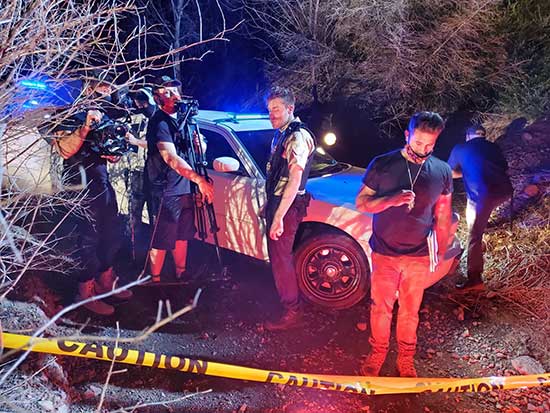 Other rewards for donating to their IndieGoGo include an 11”x17” poster and a producer credit on their next feature film “The Burned Over.” For more information, please visit the IndieGoGo page.