Indie Rights has announced the release of writer/director Scott Dunn’s sci-fi horror comedy, Mandao Returns, the sequel to Dunn’s spectral comedy, Mandao of the Dead. The third feature from Scott Dunn and producer Gina Gomez Dunn, Mandao Returns was successfully funded via Kickstarter in only 11 days and finished filming only two days before the COVID-19 pandemic shuttered film productions. Dunn was forced to tackle post-production remotely to finish the feature in time for a December debut.  Mandao Returns is now available on Amazon Prime Video, with more platforms to follow. 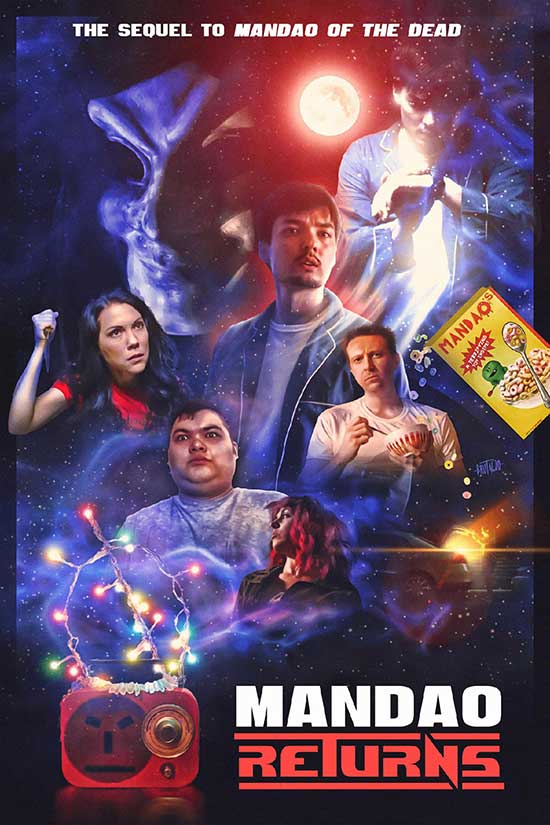 Mandao Returns is headlined by Jenny Lorenzo (“Victor and Valentino”, “Gentefied”), Jim O’Doherty (“Third Rock from the Sun”, “Grounded for Life”), Sean Liang (“American Horror Story: 1984”), Scott Dunn, Sean McBride, Gina Gomez Dunn and Alexandre Chen. Mandao of the Dead garnered critical and audience acclaim when it screened at the San Diego Comic Con and LA Comic Con in 2019. The first installment of the franchise is available on multiple platforms and additional sequels are in active development. 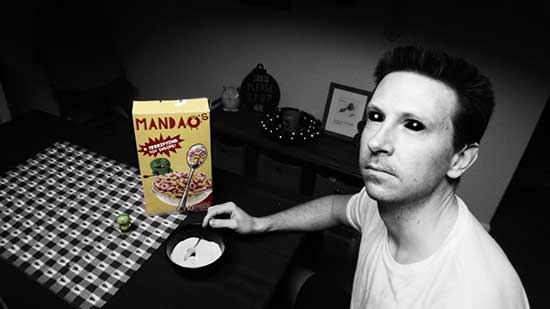 Jay Mandao is not your average hero. He’s an astral projecting time traveler who spends his days hanging with his adult nephew Jackson, crashing on his scheming cousin Andy’s couch, and riding with his cabbie friend Fer. In the days leading up to Christmas, Jay tries to make contact with his deceased father Raymond, but ends up contacting the ghost of B-movie star, Aura Garcia. Aura enlists the gang to astral project back in time to prevent her death. Jay quickly finds out that the more he messes with time, the more he falls down a rabbit hole of cults, conspiracies, and death. This Christmas is gonna kick astral! 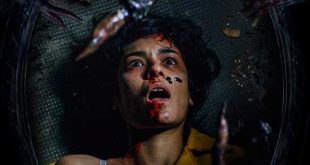 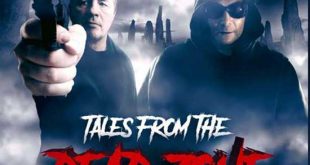 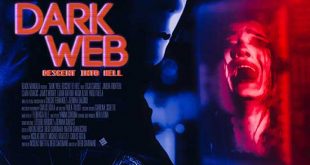 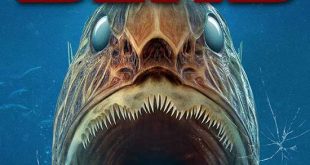 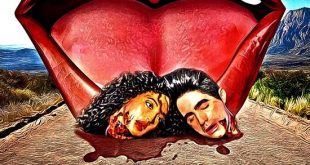 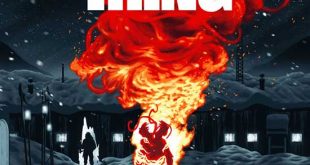 The Thing by Florey