The concept reflects on the division of neighbor vs. neighbor, harvesting unrest due to compromised ethics, intended to destroy the frayed internal infrastructure of adapting society on a global level. Harris further explains, “’Apparatus’ is about a socially repressive cabal whose sole agenda is maximizing the transfer of wealth and power from poorer, middle class consumers to a thin sliver of the wealthiest via submissive fear ideology. Through an intensive program of isolation, bombardment with propaganda and behaviorally suggestive content before reaching the global eye, the ‘Apparatus’ is distressing civil liberties in an era of inconceivable technological corporate wizardry, oppression, censorship and domination.” The video is a collaboration with Italian filmmaker Donato Sansone adapted from the original animation of ROBHOT. Harris contacted Donato with a rough edit of ‘Apparatus’ and Donato made an enthusiastic effort to make a final edit that’s sure to get the energy flowing for unsuspecting viewers in a world of uncertain times. 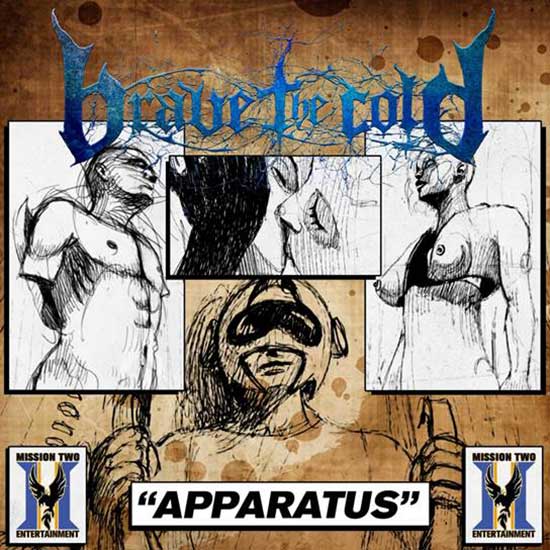 BRAVE THE COLD is a two-piece formed in 2018 and features the metal legends focusing their energies into a new level of aggression. The culmination is Scarcity, an eleven-track collection of ferociousness breathing much needed life into the heavy metal scene of 2020. Produced by Logan Mader (Machine Head, Soulfly). 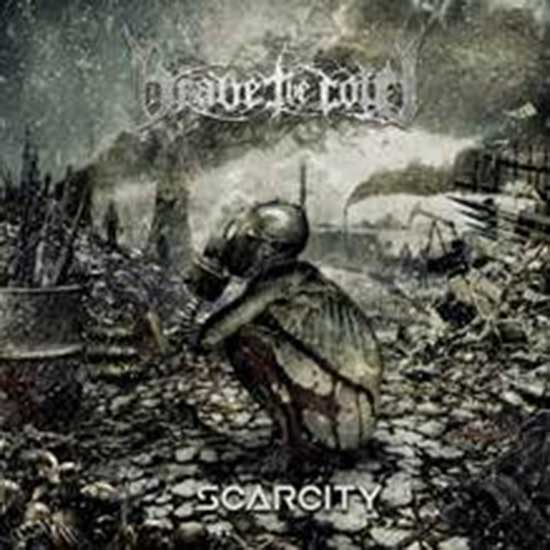