Home | News | OUT NOW! THE CONTROL – Multi-award winning sci-fi thriller is now On Demand and DVD

OUT NOW! THE CONTROL – Multi-award winning sci-fi thriller is now On Demand and DVD 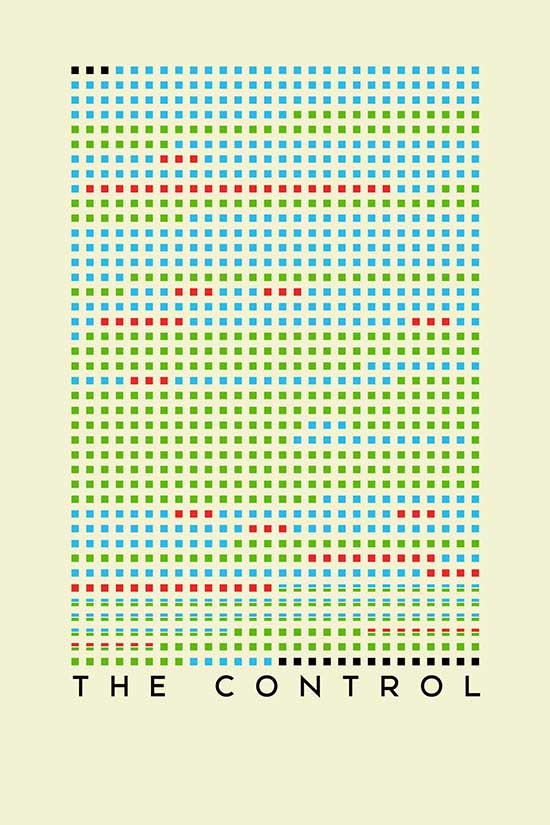 THE CONTROL tells the story of what happens when a cutting-edge computer-brain interface is developed to keep hibernating colonizers safe and sane for their journey. To send humanity to a distant galaxy, the mysterious CEO of The Fuller Corporation must develop a cutting-edge computer-brain interface to keep his hibernating colonizers safe and sane for a journey of unknown length. Mike, a brilliant, single-minded programmer, and Eric, an unorthodox neurochemist, take on the challenge, eager to make their mark on history.

But as they collaborate on the most sophisticated virtual reality system ever conceived, their ambitions clash and they find themselves working on different approaches to the same program. When Mike’s muse gets wind of their project, she secretly volunteers as a test subject for Eric and becomes trapped inside an unending program. When Mike tries to save her, he finds himself in a chess game of alternate worlds where reality can break apart and the normal rules don’t always apply. Unsure what is real and what is virtual, Mike has to deconstruct the program from the inside in order to gain control and bring everyone back to reality.

“We are very pleased to have THE CONTROL acquired by Freestyle Digital Media,” said filmmaker Mike Stasko. “It is exciting to have our movie available to a large North American audience. We aimed to make a film that would season from multiple viewings, and are excited to share it across multiple platforms.”