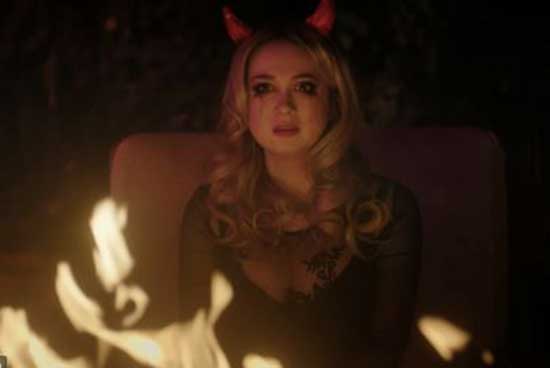 BAD IMPULSE – “In the aftermath of a traumatic event, Henry Sharpe, a suburban father and husband gets a cutting edge security system from a mysterious man only to find out that it slowly destroys that which he most wants to protect.”

Bad Impulse was so good. It is a little scary because of how much some of us do depend on technology. Bad Impulse had all these elements with technology, the values of family and what you would do to protect your family. It is also a psychological film. Why did you decide to direct the film?

M.D.- I’m very good friends with the writer, Jason Chase Tyrrell. Actually since, we’ve collaborated on another movie together. He did a reading of this screenplay at a theatre that I’m the artistic director of in L.A. I really thought it tapped into things that are timely. Especially with technology and all kinds of devices, you know like the Alexa that speaks back to you or Siri. I thought this was interesting and very timely. It had a strong theme of family, and protecting your family and what you’re willing to do at all cost for your family. Those themes spoke to me. I love psychological thrillers. It’s my favorite genre with a little horror and supernatural. I wanted to tell a story of what happens to a family that hooks into the worst impulses by getting rid of their inhibitions and who is responsible for that. 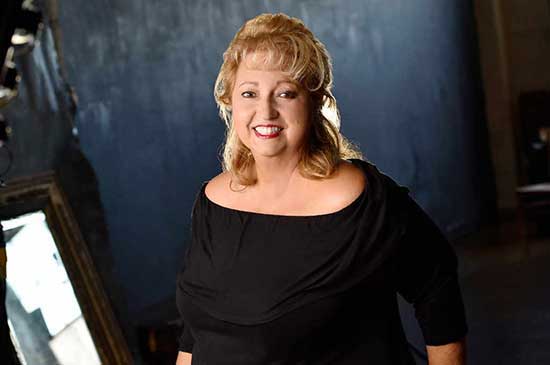 It really does have a psychological feel to it. This family unit is strong and its sort of a bit of a puzzle. There is the story with Brandon Reilly (Dan Lauria) and then of course Lou Branch (Paul Sorvino). It’s a great film. How did you get the cast prepared for some of these intense moments? Everyone did such a great job.

M.D.- I was lucky enough to have this wonderful cast that came onboard. I remember watching Dan Lauria in New York on Broadway, he is such a wonderful actor. I reached out to Grant Bowler (Grant portrays Henry Sharpe) who I had known for many years. He took some of my classes. I’m an acting teacher as well. I had a meeting with Sonya Walger and cast the kids and I improvised them. I really to create and achieve the family unit that we would care for. I thought that was really important. We did a series of improvisations that I think cemented the texture of their relationship. They had this family life and they were lovey with each other but yet a complicated family. Not a perfect family, everybody’s got their stuff and complications. I rehearsed with the other actors. I do like rehearsals; I also like improv. I like the combination of both. I was lucky enough to be able to cast some fantastic actors to do this. I had worked with Paul Sorvino before on another movie that I had directed. He’s always fun to work with. He really responded to the script and to the character. He wanted to come onset and play and I said to him, “we can shoot it in a few days.” He goes, “no, I’ll give you an extra day, I just want to come and take my time and have fun with this.”

Paul Sorvino is a brilliant actor. He is one of a kind.

M.D.- He totally is. He really hooks into something very devilish in this part. 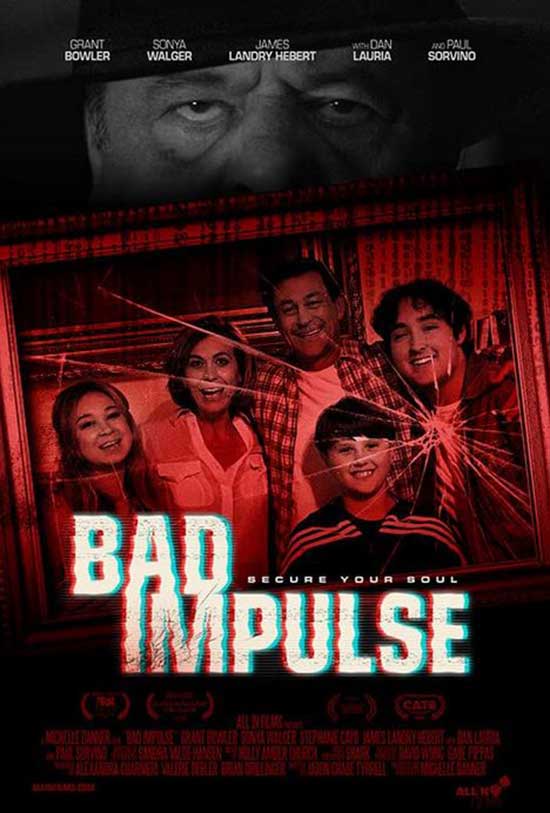 Dan Lauria’s character really made an impact also. The scene with him and Grant was intense.

M.D.- He’s a wonderful man. I remember when I moved to Los Angeles years ago, he would do these wonderful readings of new playwrights at the Coronet Theatre in L.A. and I remember going to see them. At some point, I even directed one of them. I met Dan Lauria when I was a teenager and he was doing a play in Theatre Row in New York which, I am currently I am looking at a wonderfully snowy image outside of my window. I was moved by Dan Lauria. I rearranged everything to accommodate because I really wanted him to come and he nailed it in one take. We did another take but he nailed it in the first take.

I agree. You did such a good job in the film. You portray Helen. I love that you did put yourself in the film, Hello Herman is one of my favorite films. It’s such a psychological and beautifully tragic film. Was it a challenge to be in the film while directing the film?

M.D.- I’m very lucky in the sense that I like to work with the same people. I have three shorts scenes. I was prepared. I think it all has to do with preparation.

I think you did an amazing job. What are you working on next?

M.D.- Thank you. I’m very excited. I’m starting prep on this feature film. It’s called Starstruck. It’s a romantic comedy. I’m really excited to work and it’s got a great cast of characters. We are planning to shoot in May in Los Angeles.

I don’t want to give any spoilers away but do you think there could be a sequel to Bad Impulse? 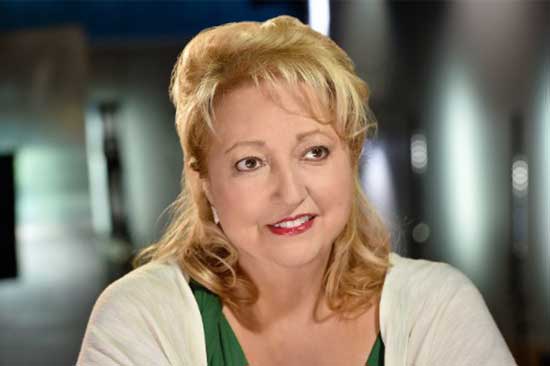 What do you want to say to the people who will be watching Bad Impulse?

M.D.- Keep asking questions. Don’t take anything for granted. There is more than what meets the eye. Go home and hug your loved ones.

Thank you so much Michelle. It was an honor to talk to you. Bad Impulse was such a great film. Merry Christmas too.

M.D.- Thank you so much. Today is the day that the movies coming out. To have you say that is meaningful. Same to you, Merry Christmas. Happy Holidays. 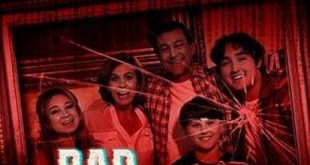