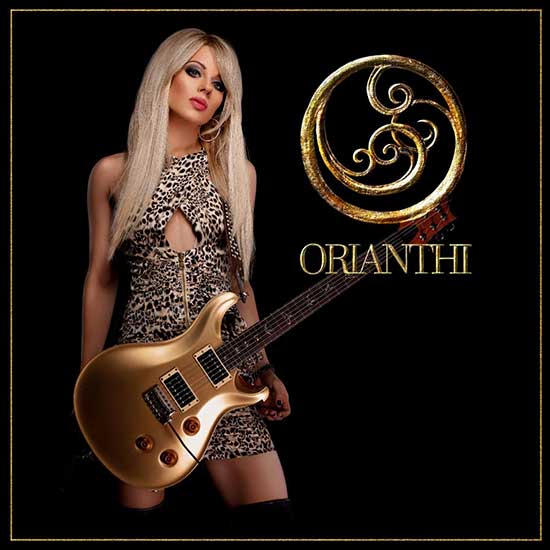 The album is a well-rounded musical portrait, revealing her continued reputation as a torchbearer for the kind of impassioned pop/rock music that initially inspired her to pick up the guitar
-All Music-

‘Raw yet polished,’ with elements of blues, rock, pop and electronic music – and plenty of fiery PRS playing
-Guitar World-

Engaging, intriguing, and so both entertaining and uniquely different
-Danger Dog Music Review-