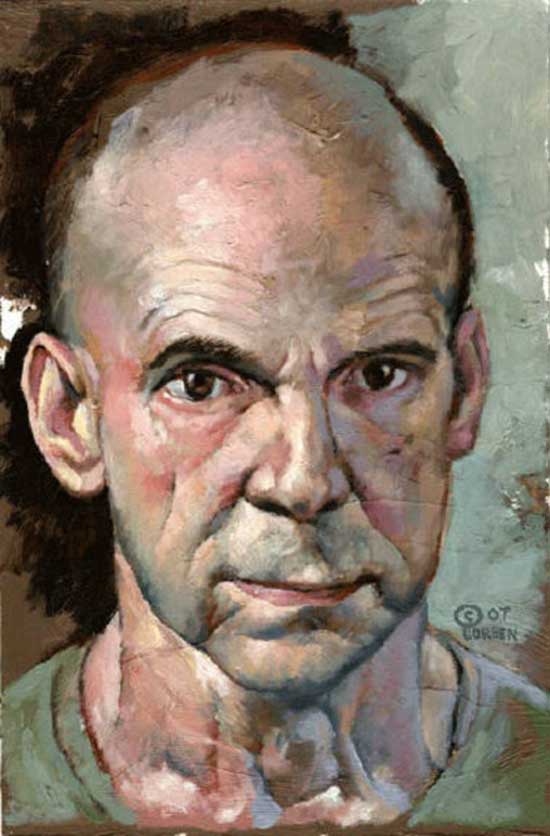 It is with the heaviest of hearts that we report the passing of legendary artist and dear friend Richard Corben, who died on the morning of December 2nd following heart surgery. He was a passionate, creative soul, and we are grateful not only to have known him, but to have had the privilege of working with him for over 20 years.

Our director, J. Allen Williams, had this to say about his longtime friend and colleague:

“I discovered his art at age 12 in 1972, and I’ve known Rich since the 90’s working on many projects together. I’m grateful that through him I met his writer and friend Jan Strnad, and we will continue finishing a film that owes a massive debt of creative gratitude to the master, RC.

“I have so many thoughts and emotions, but few words. Every time I start to feel sad for my own loss, my thoughts turn to Dona Corben, his life partner, love, collaborator, and muse. She made me sandwiches at their old place on Bannister Rd. while Richard and I brainstormed graphics for Darkstar. My heart goes out to her right now – Richard is in a better place, perhaps Neverwhere. He’d like that, running around in Den’s body, fighting lizard men, and vanquishing evil queens—King of his own domain. 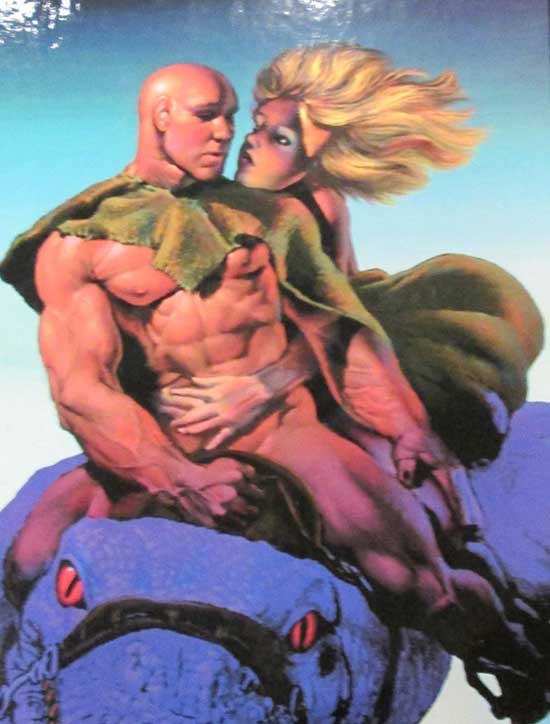 “Thank you, Richard,—fellow KCAI alumni, partner in art, and friend—thank you for 80 years on this earth, leaving behind an entire library of stories, worlds and fantasy for us to look to as you pass the final signpost on your journey to Neverwhere. I’ll see you there one day, and will miss you sorely until I do.”

Corben had a long history of collaboration with Parallax Studio, extending from his concept art for the video game Darkstar: The Interactive Movie to our current film project To Meet the Faces You Meet, based on a comic book he created with Jan Strnad in 1972.

As we understand, To Meet the Faces You Meet will be only the second feature-length film adapted from one of Corben’s comics, following the appearance of Den in the 1981 anthology film Heavy Metal. Though Corben viewed several early versions of the film, our one regret is that he will not be able to see the finished film with all of the actors in place.

Nevertheless, we look forward to bringing this final collaboration to life and for the opportunity to share Corben’s genius with the world once more.