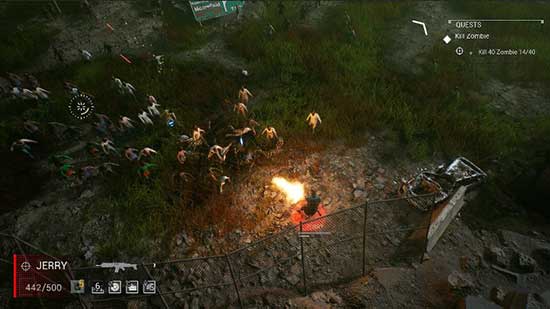 There’s a new top down horror shooter in town: ZCREW!

Developed by Emotion Studio and Snail Games, ZCREW supports up to four players in no-holds-barred, frantic co-op play – along with an intense single-player campaign.

The game is now available on Steam Early Access for $7.99 through December 24.

In ZCREW, an alien virus has turned people into raving mad zombies – wreaking havoc on the planet and leaving only ruins behind. To re-establish order, the U.N.R. summons the help of genetically modified human clones – the only beings able to beat the odds in humanity’s favor. Infected humans, mutant insects, and other monstrosities will do anything to keep Earth firmly within their grasp! 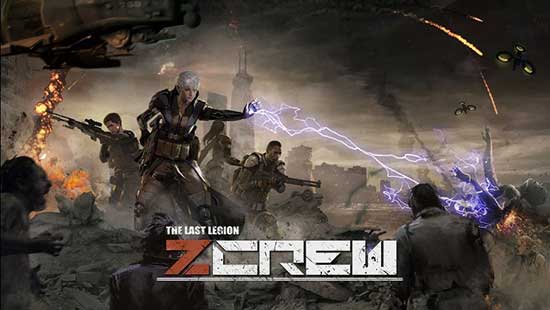 The Early Access release of ZCREW includes two full environments (Ruined City and Lost Desert), 30 levels, 4 character classes, and 5 weapons – along with weather conditions and day/night variations. Emotion Studio and Snail Games plan to update the game throughout 2021 based on player feedback