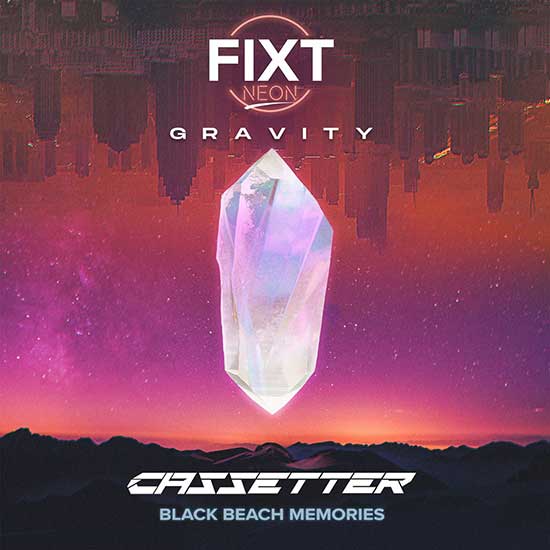 Cassetter’s energetic and cyberpunk-minded style turns to the chill side on this soothing and subtly dark new offering, “Black Beach Memories.” The song’s dream-like atmosphere and wistful melodies evoke a powerful sense of nostalgia with a slight sci-fi edge

“Black Beach Memories” is part of the FiXT Neon: Gravity anthology and is available now on all platforms from independent retro synth label FiXT Neon.