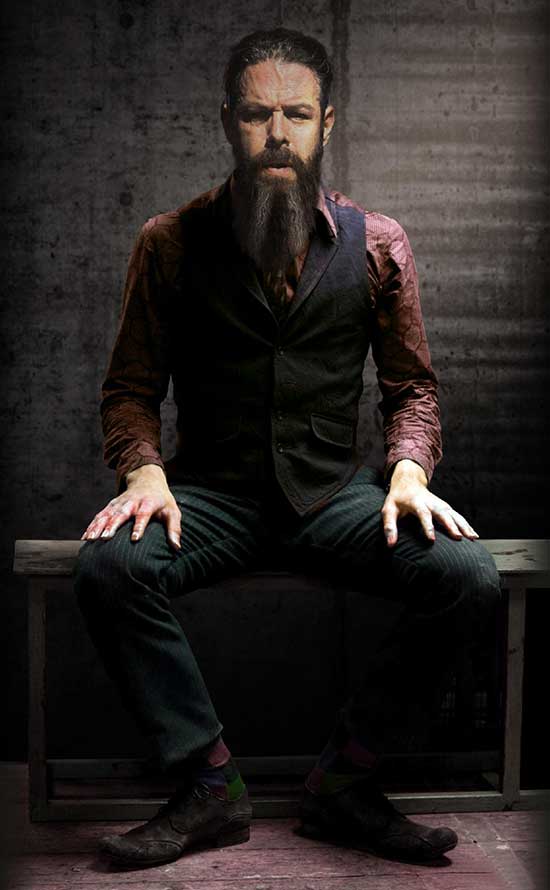 Jason Bieler is preparing to release his new solo album, “Songs For The Apocalypse,” under the moniker Jason Bieler and The Baron Von Bielski Orchestra, on January 22, 2021 on CD/LP/Digital. Today, Bieler has released the new song ‘Bring Out Your Dead’ featuring David Ellefson (Megadeth), Devin Townsend, and Edu Cominato (SOTO, Jeff Scott Soto). See a lyric video for the song.
The song is also availalbe to stream on all streaming services. orcd.co/jasonbieler
“As someone who tends to avoid guest appearances, I had to make an exception for the hyper-snuggly Jason Bieler as a direct result of a show he played in Vancouver I saw when I was 18 that I found super inspiring. Its my honor to be involved with such a snuggly, talented dude. =)” – Devin Townsend
“Jason Bieler is the modern-day Frank Zappa of our time. This record shows incredible diversity, melodies for days and an incredibly sophisticated view of the world through the eccentric lyrics and music of Mr Bieler. This record took me to new musical voyages I had never before explored and for that alone I’m thankful for the privilege of playing on this album.” – David Ellefson (Megadeth/Ellefson) 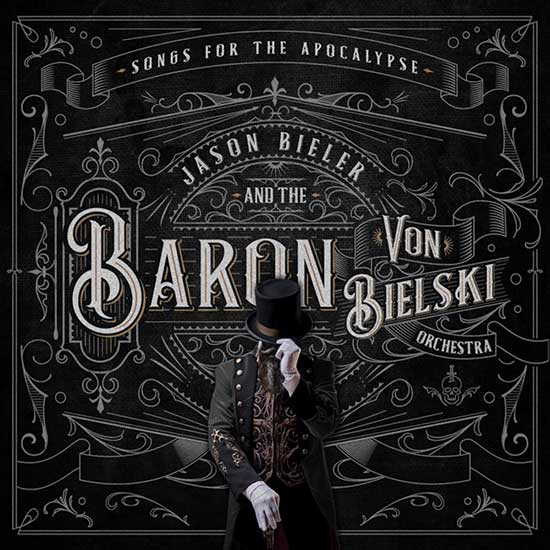 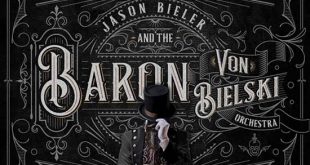