Friends on a virtual drinks call are targeted by a supernatural Zoombomber, who forces them to reveal dark secrets. Hearts are broken, blood is spilled.

its a Zoom cocktail party! I’ve attended a few of these myself in the Age of Covid, as I imagine many others have. With in-person gatherings being out the window these days, we use this service to “get together” for birthdays and holidays, etc. Everybody’s doing it. 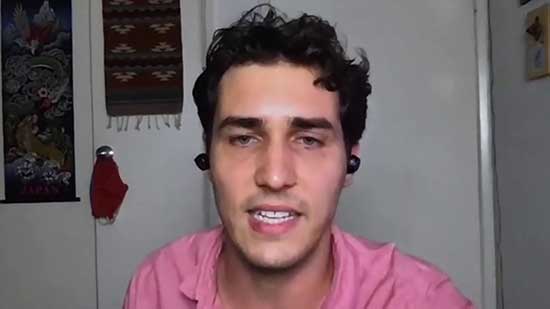 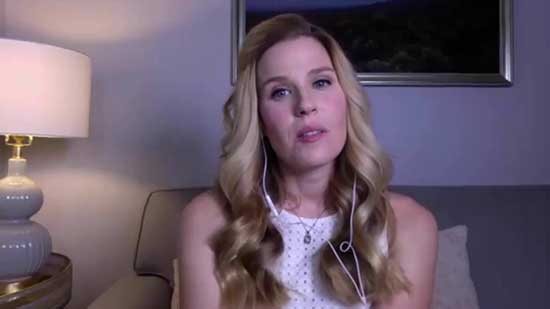 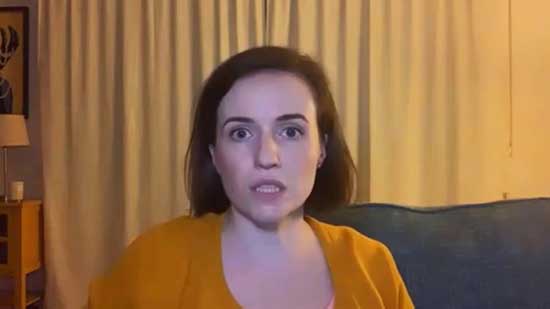 But imagine for a moment that the Zoom Bomber isn’t there to flash a little T & A. What if he is there to play a little game, a game with serious consequences?

That’s just what happens in this film. Our bomber Mr. Veritas (played by Mr. Strode), dressed as a plague doctor, appears in the middle of the cocktail party, and forces the particpants into a game of truth or dare. Seems they all have their secrets, some worse than others. Mr. Veritas is here to force it all out into the open.

And the people can’t opt out. He has managed to hack their phones, their home computers, everything. He knows all, has all the evidence, and will not be happy until he forces the friends to share with the group. If you don’t follow the rules, the penalties are quite dire.

I gotta say, I love it.  I have said before that I am a fan of “new media” based horror and this is no exception. I get the impression the film was actually shot on Zoom during a scripted chat. That’s one way to make a movie in a pandemic. And the story is apropos.

I definitely recommend this one. Its a lot of fun.