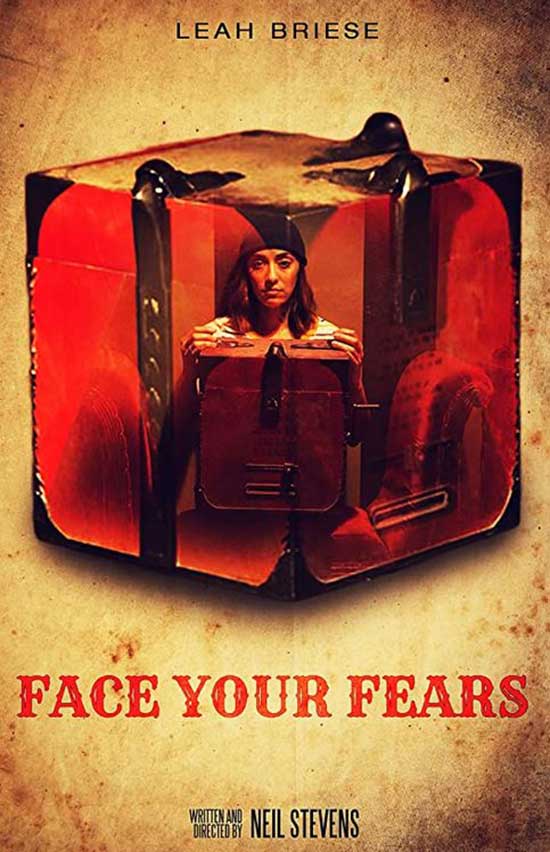 A young woman terrified of the dark takes on a pet sitting job and discovers a supernatural game that will cure her fears, if she faces them first.

More short films, kiddies! Today we have FACE YOUR FEARS, written and directed by Neil Stevens. This film has several film festival awards, including a nomination for “best worldwide fiction” at Corti Da Sogni Antonio Ricci – International Short Film Festival. That seems like one of those “its an honor just to be nominated” sort of things, in my opinion.

The film appears to have a subtitle – THE DARK. 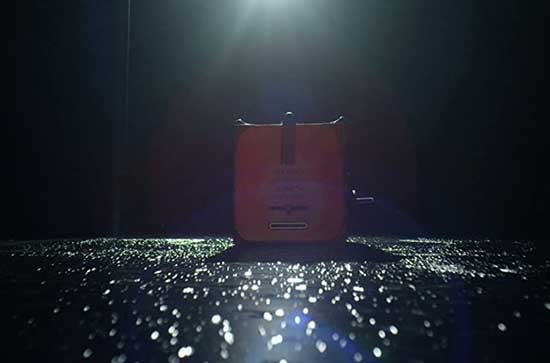 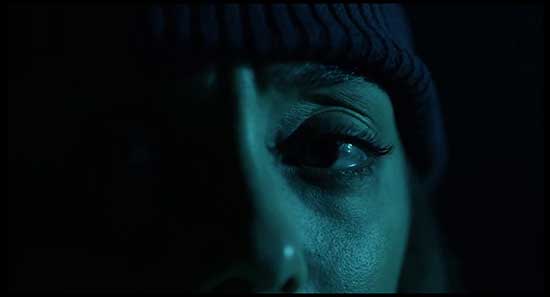 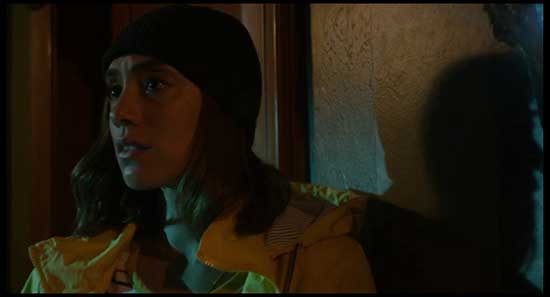 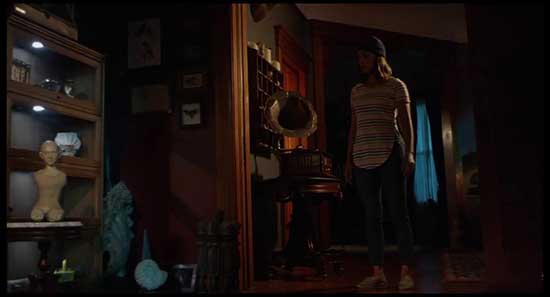 Our hero Alyssa (Leah Briese) is a pet sitter with a very real fear of the dark. She arrives at the home of her client late at night, and is clearly not comfortable. But in she goes, to feed the cat and do her duty.

But this is an unusual house, full of antiques and oddities. Among them is a strange box that promises a game to cure one’s fear. So our hero gives it a go. Alas, she is not fully prepared for the consequences of the game.

This feels like its part of a series, as if the box is not unlike the Lament Configeration from Hellraiser,  finding itself in new places by various means and seeking new victims. Follow the rules, and perhaps there is a reward. Fail to do so, and well…

The set design on this is really good. The house is full of all sorts of odd things, and the box doesn’t seem out of place at all. I’ve lived in a house like that, and believe me when I say I would NEVER have gone near that cursed thing. But if the hero wasn’t stupid, we wouldn’t have a movie.

FX are minimal but what we get is well done. This is mostly a suspense film, leaving you biting your nails as you wait to see how it plays out. I like it. And I think you will, too.