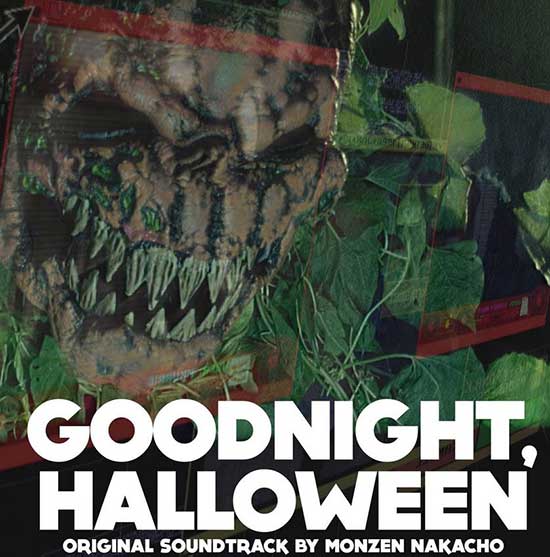 Set in an alternate Detroit in 1986, Goodnight Halloween presents a world where Halloween creatures have co-existed with mankind forever…now, following the Kreatures Act pushed through the Senate by KRONA, a right-wing religious group with their own agenda, all creatures can be exterminated on sight. Forced into hiding, these creatures have formed uneasy alliances with each other to evade the KRONA death squads. Now a group of creatures has uncovered evidence which could discredit KRONA, if only they can survive long enough for it to be uploaded to the Network. Forced into hiding after retrieving the evidence, they must now endure and survive the wait until the world can see KRONA for what it is really doing. Goodnight, Halloween will be released online in Autumn 2018.

Set in a future inperfect Detroit in 1986, it seems some sort of religious right organization has taken over the government. KRONA, (Khristian Right of North America, and that is exactly how it is spelled) has been on a mission to exterminate “creatures of the night”. So witches, vampires, goblins, etc have all gone into hiding as they seek a way to survive. 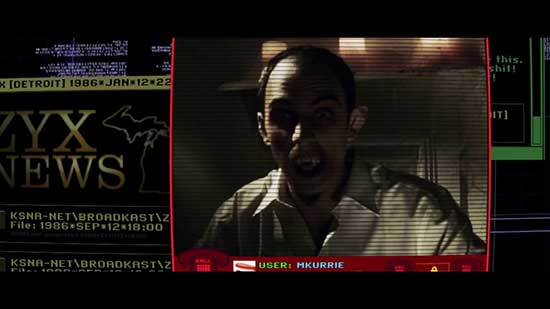 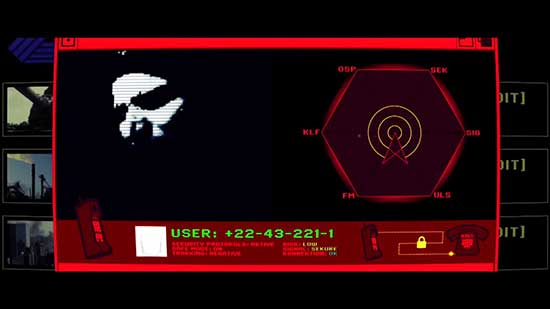 Alas, the underground rebellion is not going well. Someone has been selling out the locations of the monsters to the government. As one “nest’ after another is destroyed, and creatures are murdered by the dozens, Konal, the spirit of Halloween (played by Jean-Daniel Byrne) tries desperately to contact others around the world to get them to safehouses.

So yea….there’s a lot to unpack here.  the 80s vibe is on point. Feels very Max Headdroom visually. The monster apocalypse is made perfectly clear, and our actors do a brilliant job of humanizing their characters.

The creatures were designed by Debbie Harwood and created by a group called Maggot Pie. Great name, BTW. I did try to look them up, and found some great stuff credited to that name although I cannot be certain it is the same group that worked on this film.

Either way, the creature designs are very inventive and I love the look of this film all around. I never tire of this sort of post-apocalyptic theme and this is an interesting take on it. Love the costumes and make up. Love the cast. Love the score. Its just a really good film. 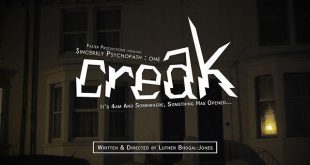