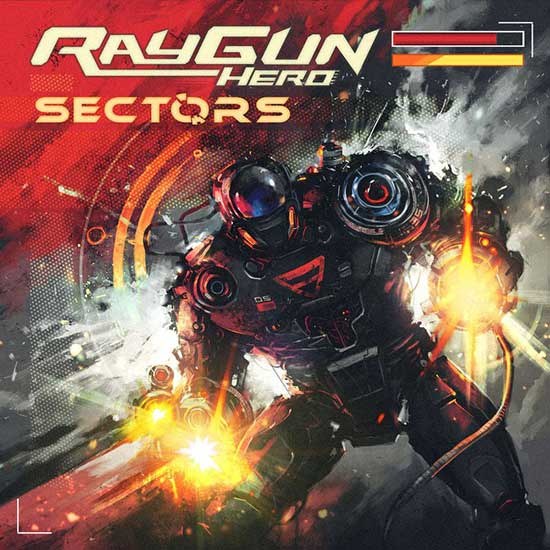 Ray Gun Hero brings the heat with his hard-hitting new track, “Transport,” as aggressive rhythms and tense melodies cut through a soundscape with an immersive cyberpunk atmosphere. “Transport” is part of the complete release of the Sectors album out now from independent retro synth label FiXT Neon.

Ray Gun Hero is a cyberpunk producer who blends modern production techniques with retro cyberpunk elements. His musical interpretations are those of futuristic dystopian cities overwhelmed by artificial intelligence, androids, and cyborgs. A landscape where the human experience is a struggle, but the fight for survival continues. 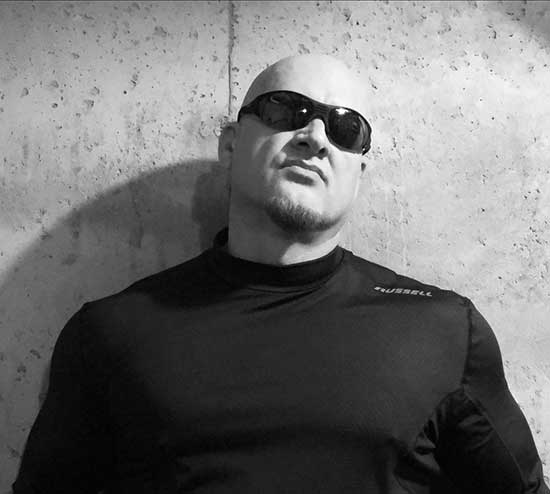 Born and raised in the U.S. his attraction to music production began in his teen years when he purchased his first drum machine and synthesizer. He later went on to DJ at many metro area clubs in the Northeast with a strong affinity for trance music. After a long hiatus from DJ’ing and music production, he reinvented himself in 2016 under the moniker Ray Gun Hero. Since then Ray Gun Hero has released multiple EP’s and singles with a re-released full length album Sectors in December of 2020.

By taking a visionary stance toward synthwave and its related genres, FiXT Neon has cultivated a roster of ambitious and innovative artists who are redefining the next generation of retro synth music. Although the label embraces a diverse selection of styles, from rock-flavored tracks to atmospheric cyberpunk and sunny popwave, its artists all have one thing in common: they all make great music. FiXT Neon provides an outlet for unique, personal creations that will resonate with synthwave fans of all types.

FiXT Neon provides a launching pad for the most talented and forward-thinking synthwave artists of the new era. Starting with a core group of big-name creators including Scandroid, PYLOT, The Bad Dreamers, LeBrock, Mega Drive, Essenger, and others, the label has quickly made an impact on the synthwave world and has become the key destination for top-tier releases from artists on the cutting edge of the genre.