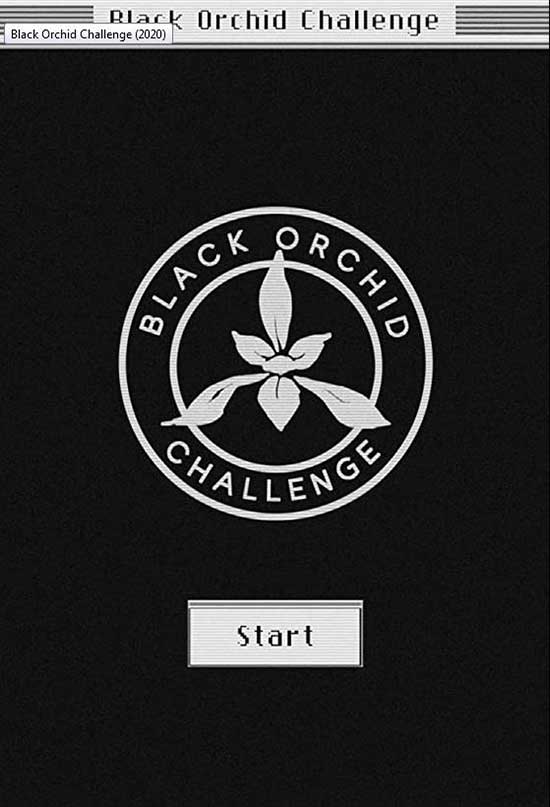 A live streamer accidentally invites an entity into her apartment.

So this is another one of those “new media” type stories, a bit of creeppasta for you guys. I truly appreciate this style of short film, placing horror into a modern technological context without being too cheesy or preachy.

Our hero is played by Brooklyn Allan, an on-line gamer and live-streamer asking her followers for game challenges to play. A user suggests she try the Black Orchid Challenge, so she looks it up and starts to play. Weird stuff starts to happen in the background of her room and despite the users calling it out, our hero thinks they are just trying once again to scare her. 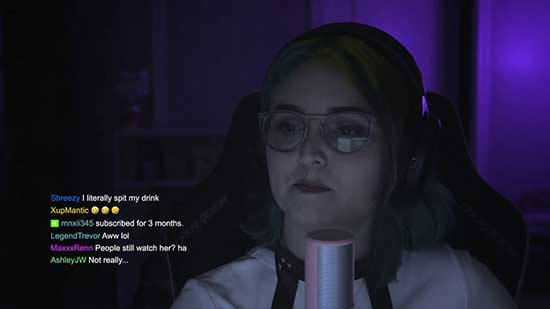 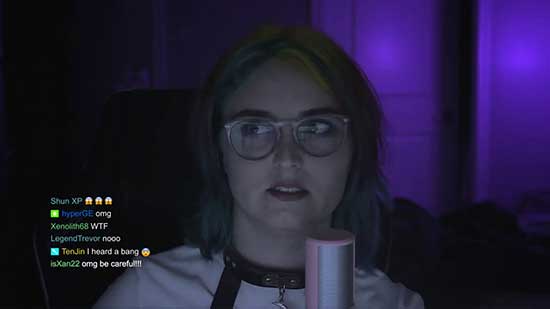 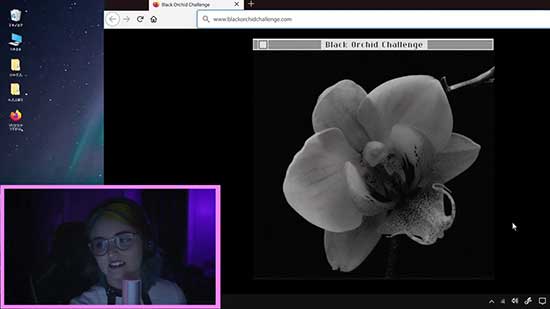 At first blush, the film doesn’t seem to be very clever. It seems like a straight forward “jump and boo” sort of story but it is upon closer examination the real genius of the film is discovered.

The particularly observant will notice a lot of subtle references throughout the film. I won’t give them all away, but there are a LOT of shout-outs to horror movies as well as subtle hints to the story of this film as events progress. Likely it will take more than one viewing to really catch them all. All that cleverness playing out in the background and foreground, right in plain sight, adds an intriquing layer to the film.