HNN-Hi Seth, how are you?

Seth-I’m doing good. How are you?

HNN-2067 was amazing. How did this idea manifest?

Seth- I grew up sort of in the forest. I grew up without electricity and running water. In a small cabin in the forest. When I started working on movies, when I was 18 or 19, I moved to the city. I heard a horrible statistic at one point which was, the Amazon rain is being deforested at the rate of four football fields per minute. The Amazon accounts for twenty percent of the world’s breathable oxygen. That was quite a long time ago. As a filmmaker, I’m a fan of the sci-fi genre. I’m really a thriller director and I love engaging in sci-fi movies. For me, it was a no-brainer.

HNN-It really is important to take care of the planet. I kind of felt like there was a message in this movie. What do you want people to know about 2067?

Seth- I want people to feel for themselves that there is hope. I think we need to have hope more than ever in the history of humanity. I didn’t want the film to be preachy. 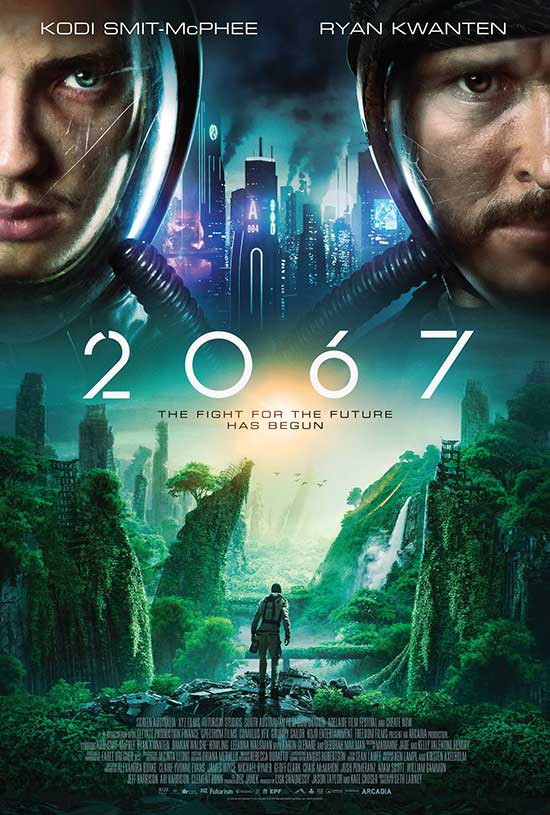 HNN-The cast is awesome. What was it like directing this cast?

Seth- I think when work with incredible actors, it makes the directors job easier. Casting is such an important part of the process.

HNN-I thank you so much for taking the time to talk with Horrornews.net. 2067 was excellent.

Seth- Thank you so much Janel. I appreciate that. 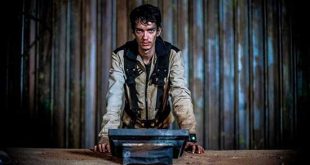