As announced by The A.V. Club, ETHERIA SEASON 3, the latest installment of the revolutionary new fantasy anthology series from The Horror Collective of thrilling, scary, and riveting stand-alone episodes directed only by women, is available to stream on Amazon on November 25, 2020 International Day for the Elimination of Violence against Women 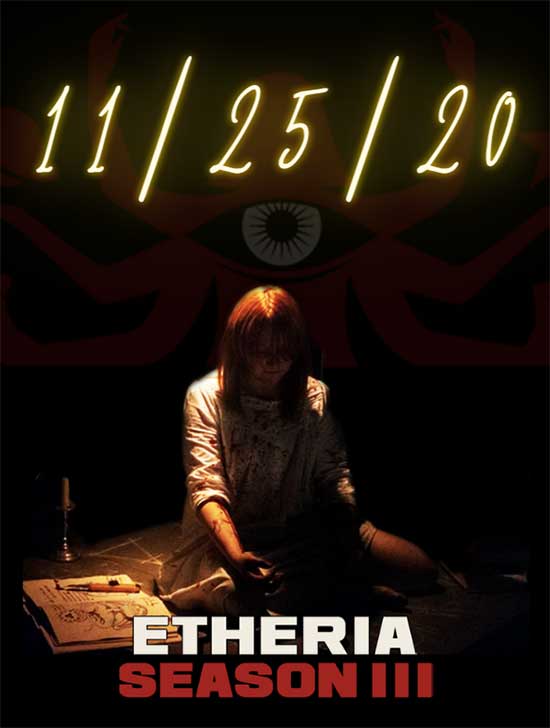 The Horror Collective founder Shaked Berenson describes the Etheria series as a way to draw attention to women’s issues: “The horror genre has always been used to shine light on social issues, we chose to release the third season of Etheria on the International Day for the Elimination of Violence against Women to remind all of us that violence at home is still a problem, especially during times of pandemic, when victims have less choices of where to go.”