DOCTOR THEATRE weaves the surreal journey of an imposing cult surrounding a London theatre, whose persuasive powers far exceed the stage. Mark (Alexander) is an actor who has been seduced and now emerges deep rooted in the cult faction, known as Communion. Over the course of a rehearsal for Madame’s new play, the extent of their darkness is revealed as an ancient religion requires unique and deadly sacrifices. 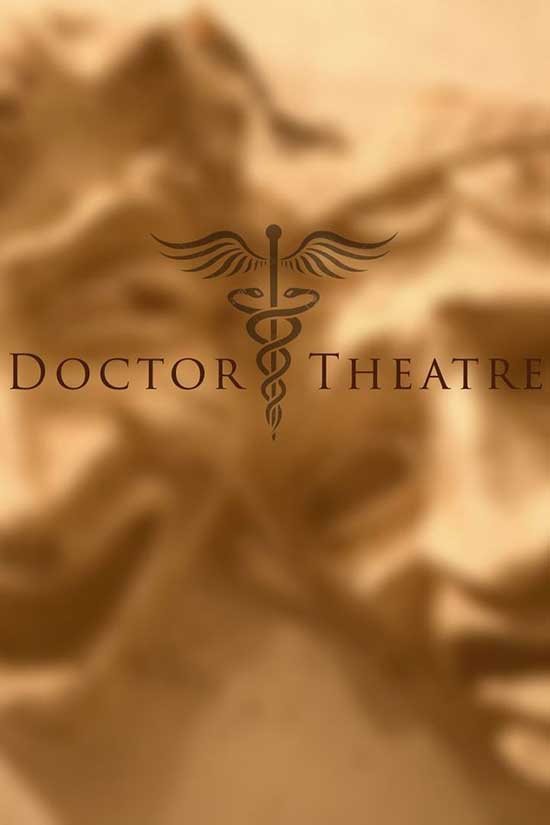 As the filmmaker, Alexander is excited to unveil this ambitious series, which disrupts and investigates mise-en-scene, reality and acting. Alexander adds, “Doctor Theatre is what actors jocularly refer to as the theatre’s healing properties; in this series we are confronted with the more sinister aspects of the theatre, when the staged murder becomes reality, when a theatre company becomes a sacrificial cult. Where are the boundaries between art and reality? Does horror live in the mind or in lived experience? How far will you go to stay in the limelight?”

Born in America, but living in the UK for many years, Alexander has built a solid resume and reputation in the arts. Among his many credits, he notably emerged in the feature film Director’s Cut, the American television drama Oz; and in Richard Foreman’s staged play Permanent Brain Damage at the New York Ontological Theatre. Alexander also directed and starred in the New York stage premiere of Samuel Beckett’s, Eh Joe; directed the the UK premiere for Pablo Picasso’s play, Desire Caught by the Tail; and wrote, starred and directed the play, Funeral Meats, at the King’s Head Theatre in London.

Throughout his career, Alexander has been highlighted for his talents in both theatre and fine art, including features in BBC Front Row, CNN International, The New York Times, QX Magazine, along with interviews on numerous television and radio shows. He holds a Master’s Degree in Sculpture, Performance and Moving Image and Master of Philosophy from Royal College of Art in London and attended Lee Strasberg Theatre Institute for Acting in New York.