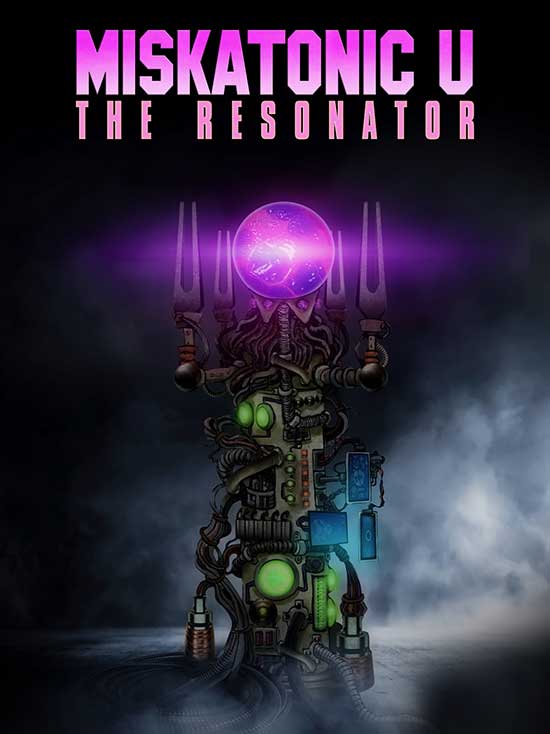 Full Moon Features just announced that they are furthering the Miskatonic U series (previous films include From Beyond, Re-Animator, Lurking Fear) with a new feature film, Miskatonic U: The Resonator, inspired by both the works of legendary fiction writer H.P. Lovecraft and beloved genre director Stuart Gordon.

Created by horror powerhouse, Charles Band, and writer-director William Butler (Madhouse, Furnace And Demonic Toys 2), Miskatonic U: The Resonator will go into production in Los Angeles in early December. It promises to feature plenty of the sort of gooey practical special make-up effects, along with cameos and performances from many of the original cast members that have long been associated with Gordon and the films from Band’s Empire Pictures universe.

Set in the fictional college campus “Miskatonic University” in Arkham, Massachusetts where all sorts of fantastic and unworldly events have been known to unfold in Lovecraft lore, MISKATONIC U: THE RESONATOR follows six gifted students as they navigate life after one of them, Crawford Tillinghast, builds a machine known as the “Resonator”. The machine allows one to experience multiple dimensions while navigating the unsavory beasts that dwell within them. But things get complicated when Tillinghast realizes that the prototype of his creation has not only released murderous and deadly creatures into his world, but also has affected his own reality.