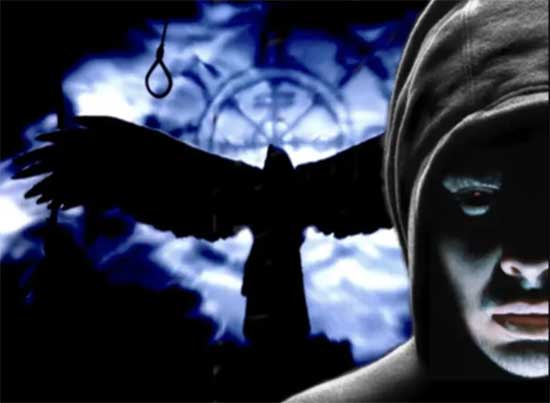 Official synopsis: As a demon and a fallen angel battle for his soul, a tormented serial killer is stalked by the ghosts of his past victims and hunted down by the detectives searching for his latest prey.
“Combining elements of supernatural horror and crime thriller successfully, Devil’s Prey is a dark and suspenseful film perfect for fans of both genres.” Says Armand Petrikowski, of distributor Reel Nightmare Films.
The film was written and directed by Lincoln Casimir, and produced by Doris Molina, Taylor McCrae, and Caspin Productions. Paul C. Kelly, Adam Silverman, John K. Hart lead the cast.
Click here to watch Devil’s Prey today on Prime Video: amzn.to/38Q2coN
Share