Home | News | Celebrate the GLORIOUS LEGACY OF CONAN THE BARBARIAN in the KING-SIZE CONAN #1 TRAILER!

Celebrate the GLORIOUS LEGACY OF CONAN THE BARBARIAN in the KING-SIZE CONAN #1 TRAILER!

CELEBRATE THE GLORIOUS LEGACY OF CONAN THE BARBARIAN IN THE KING-SIZE CONAN #1 TRAILER! 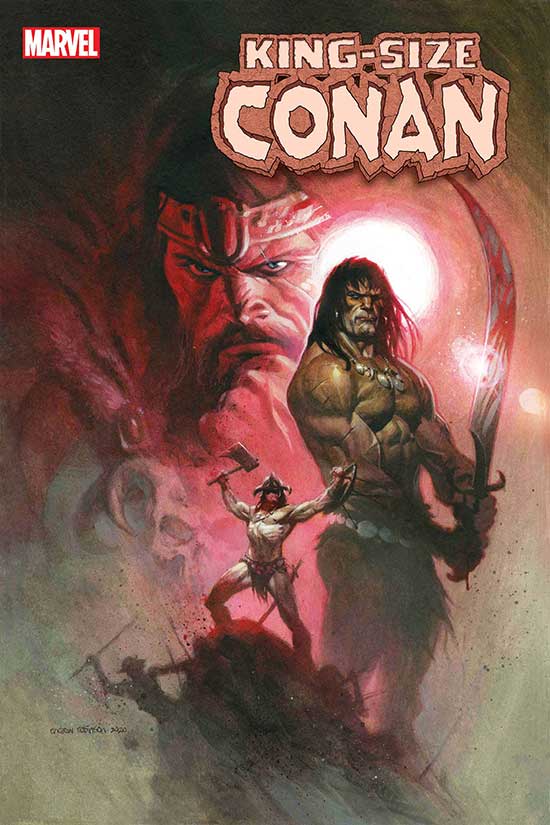 Revelations, surprises and savage action prevail in the all-new KING-SIZE CONAN! Marking 50 years of Conan the Barbarian in comics, this oversized one-shot will be a mighty celebration of Robert E. Howard creation’s conquest of pop-culture. A dazzling array of creative talent have assembled for a collection of all-new stories that span the entire breadth of Conan’s history. Get a sneak peek at these epic quests that have shaped Conan’s destiny in the KING-SIZE CONAN #1 trailer, featuring never-before-seen artwork!

“Being Marvel, we’re going to celebrate this amazing anniversary of this classic character that’s become such a part of all our lives just like any other Marvel super hero,” Editor-in-Chief C.B. Cebulski says.

“It’s a legacy we’ve been building on since the relaunch in 2019,” Editor Mark Basso explains. “And one we’re culminating with this special issue.”

Legendary Conan writer Roy Thomas, known for his groundbreaking run on the title that began in 1970’s Conan the Barbarian #1, returns to take the character back to the very beginning.

“What I wanted to do is get from the first battle Conan had to a time just a few months later when he met the Aesir, which is really about where Conan #1 starts,” Thomas told Newsarama. “I thought it would be nice to show what happened just before Conan #1, at least in my mind, with some nice action along the way.”

In addition to Thomas, KING-SIZE CONAN #1 will feature stories written by Chris Claremont and Kurt Busiek as well as the Marvel Comics debut of Kevin Eastman, co-creator of Teenage Mutant Ninja Turtles, and Steven S. DeKnight, director and showrunner of Marvel’s Daredevil on Netflix. These thrilling tales will be brought to life by an all-star cast of artists including Steve McNiven, Pete Woods, Roberto de la Torre, Kevin Eastman, and Jesus Saiz.

Since making his return to Marvel Comics last year, Conan’s new Hyborian Age adventures have delighted die-hard fans and introduced the iconic character to a whole new audience of comic readers. Honor the tremendous impact of this global phenomenon when KING-SIZE CONAN #1 arrives on December 23rd! 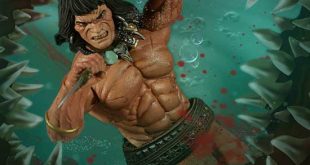 One:12 Collective: Conan The Barbarian 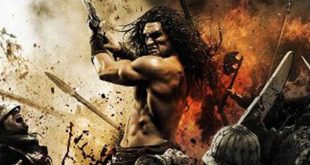 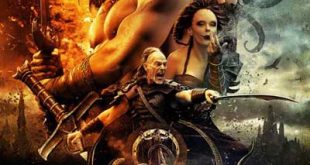 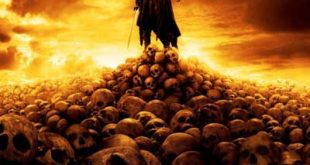