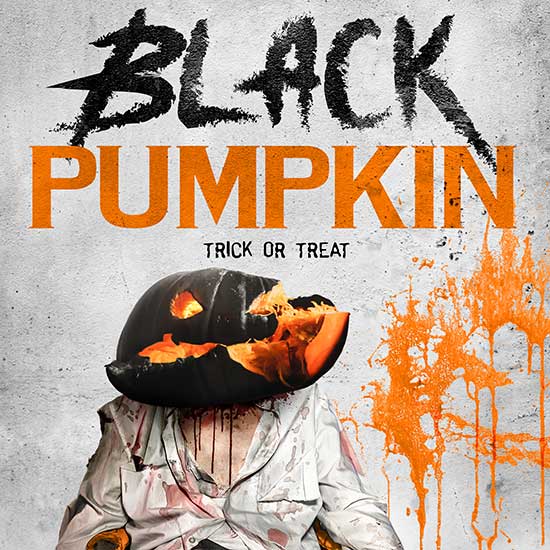 Festival fave Black Pumpkin premieres on DVD and Digital this December from Uncork’d Entertainment.
On October 31, 2018, two preteens in a small town accidentally awaken an evil that has lain dormant for decades. They are forced to survive through a terrifying Halloween night of cat-and-mouse, from the monster known as “Bloody Bobby”.

Black Pumpkin is available on DVD and Digital December 8 from Uncork’d Entertainment.