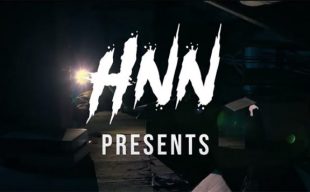 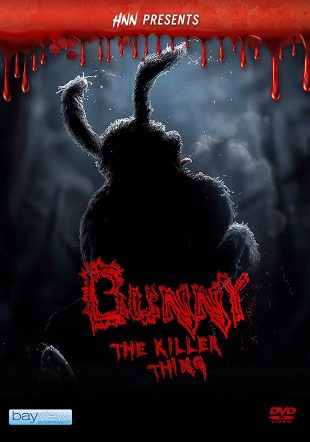 HNN Presents: Bunny The Killer Thing
This wildly un-PC horror-comedy follows the amorous adventures of a 6-foot-tall sex-crazed rabbit who finds plenty of sexual conquests at a cabin in the woods inhabited by a group of Finns and some unsuspecting tourists. The young people, out to have a fun-filled winter weekend, instead find themselves involved in a game of life and death when the weird creature stops at nothing in search of a warm body. A hilarious spoof of splatter and camp films, Bunny the Killer Thing is unapologetically offensive as well as hilarious weird and wonderful. Filmed mostly in English, with English subtitles. A HorrorNews.net presentation.
HNN Presents: Bunny The Killer Things Now Available on Amazon 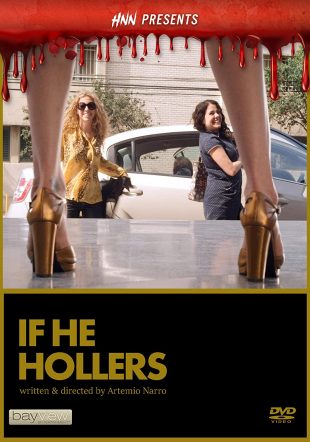 HNN Presents: If He Hollers
An innocent bachelorette party goes horribly and violently out of control in this startling independent Mexican thriller/horror film. It all starts off lightly enough, with Natalia arriving in Mexico from Spain to visit her boyfriend (played by ”Y Tu Mamá También” star Diego Luna). But things turn darker after she and group of wild female friends out partying meet an unsuspecting cowboy. The giggling girls secretly feed the macho man some Viagra and what began as a prank quickly turns violent. In Spanish with English subtitles. A HorrorNews.net presentation.
HNN Presents: If He Hollers Now Available on Amazon

If any filmmakers are interested in distribution on the “HNN Presents” label, please contact Michael Joy at joyhorror@msn.com

About HNN Presents
We believe in horror. This is the genesis of a new era in how people consume entertainment and we are leading the charge to a revolution. As we stand at the forefront of the film industries rebirth, it’s our mission to establish the horror genre as the epicenter of the “at home” video experience.