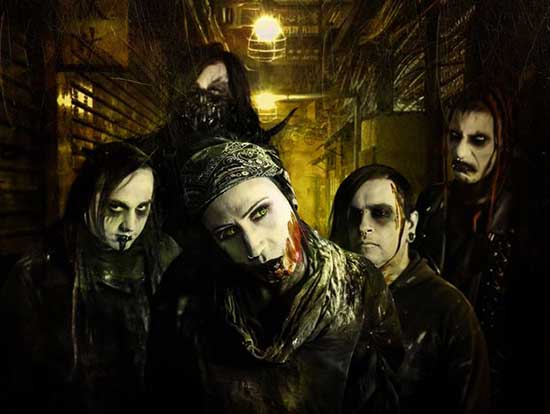 Dawn of Ashes takes a stand in their new music video Sleep Paralysis. While using elements of visual horror reminiscent of HR Giger, Zdzisław Beksiński, and Clive Barker, the music video places a spotlight on corruption, police brutality, and human rights. Sleep Paralysis harkens back to early 90s Industrial music, in the same vein as pioneers, Ministry and Skinny Puppy. In an era where it gained a reputation as music that spoke out against corruption. Sleep Paralysis is off Dawn of Ashes new album The Antinomian, which was released in July this year on Artoffact Records. 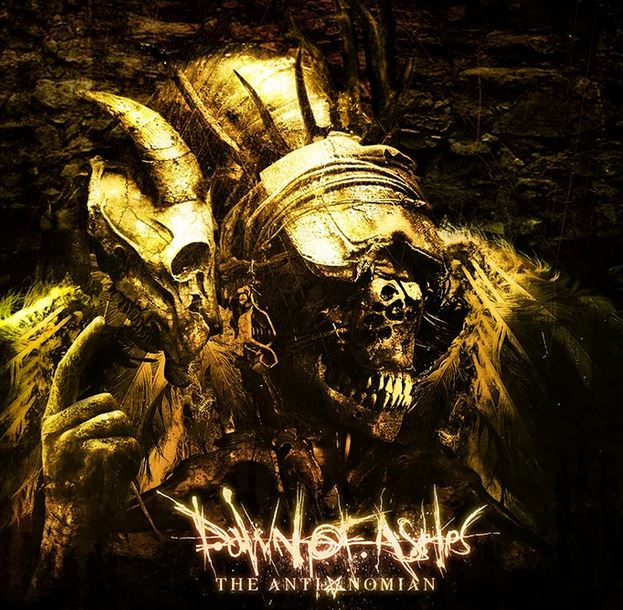 The music video was directed by Christopher Lee Truman with visuals by Timothy Martin of Legacy Effects ( The Mandalorian, Godzilla: King of the Monsters, Avengers: Endgame, IT). The music video can be seen below.

Los Angeles, CA-based DAWN OF ASHES – whose very name brings to mind “the beginning of the end” – has broken ground across multiple genres, from aggrotech/terror EBM to Industrial, Metal, producing a unique hybrid of dark electro and industrial-metal styles since 2001.

This fusion of terrifying soundscapes with brutal, relentless rhythms forms the foundation for the lyrical themes of founder/frontman Kristof Bathory – exploring concepts of horror, perversion, while standing in bold opposition towards the downfall of society.