Storm King Productions has announced numerous Halloween events to excite every level of horror fan. First off, fans can download the Storm King Productions app which has a monthly contest to die for. Download the Storm King Productions app and enter to win original movie prop sunglasses from They Live, signed by John Carpenter, original movie prop stickers from They Live, They Live limited edition Steelbook Blu-ray, signed by John Carpenter and Sandy King. The contest ends November 1 and winners must be located in the USA. There will be a new contest the first of every month, as well as news, comics, photos, trivia, music, and everything John Carpenter and Sandy King, all in the palm of your hand safe at home and ONLY in their app. Download the app 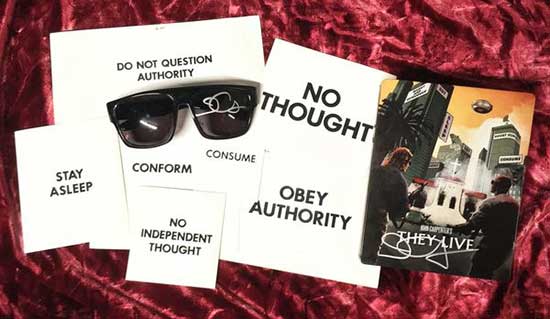 Next up, Storm King has made available a limited number of their NYCC2020 exclusive cover of John Carpenter’s Tales For A  HalloweeNight Vol 6. This is the annual anthology release that is a collection of short stories from the best and the brightest creators out there. John Carpenter writes the first story and Sandy King the last story and you will not believe who’s conjured up the spooky tales in between. Order now

Lastly, the annual Halloween Storm King Comics signing event at West Coast comic haven Golden Apple has evolved for covid as well. Participate in the Virtual Trick and Meet! Time is running out to reserve your pre-signed copy of the Tim Bradstreet Cover of Tales for a Halloween Night Volume 6 that is a Golden Apple exclusive. The book will be privately pre-signed by John Carpenter – The Master of Horror Sandy King and several book contributors including Cat Staggs, Amanda Deibert, David J Schow, and Duane Swierczynski. Once you pre-order the fun begins because you can win PRIZES and will be invited to an exclusive virtual Q & A panel on October 31st at 1pm PST and an after viewing watch party of the original Halloween. Want to participate go to www.goldenapplecomics.com.

For an added bonus we have something a little spooky and sweet for Carpenter fans of all ages has hit stores with Stanley’s Ghost! Oh no! Who’s been stealing fruit from all the gardens in Arbordale? Was it the prankster Chester Chipmunk? Or maybe Baby Fang? Accusations fly until someone suggests that maybe it was the Ghost of Bunnyburrow Manor! Find out buy ordering today at
www.stormkingproductionsstore.com/product-p/stanleysghost1.htm. 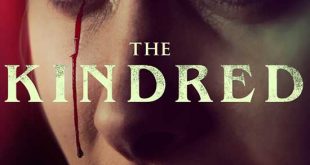 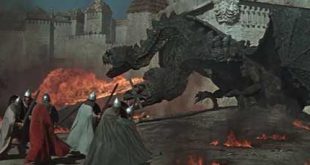 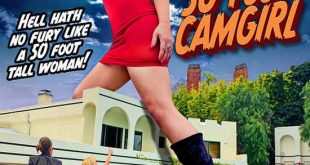 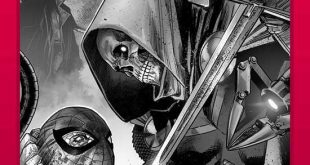