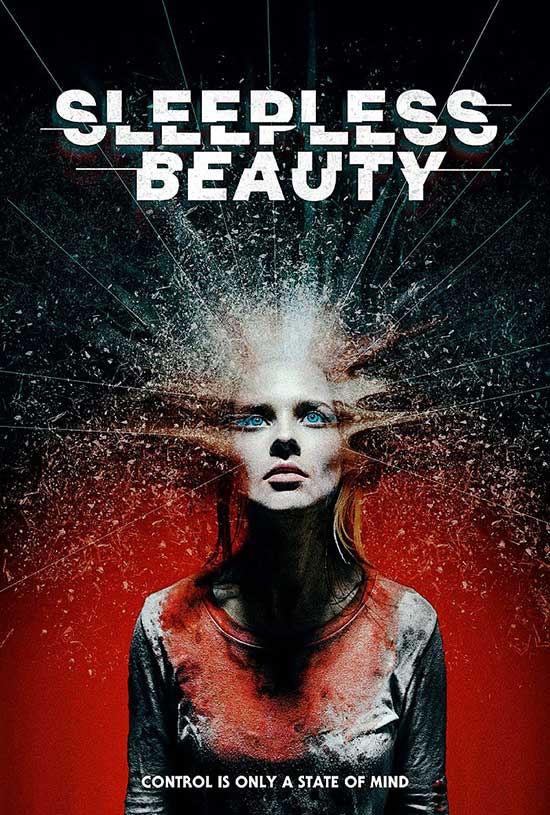 SLEEPLESS BEAUTY tells a twisted story about a young woman, Mila, who is kidnapped by a mysterious organization known as Recreation. Her unknown abductors talk to her through a loudspeaker and set strict rules: she cannot sleep and has to fulfill bizarre and violent tasks if she hopes to stay alive. At first, it looks like someone’s sick idea of entertainment but as the demands become more intense, Mila begins to realize that she is losing control of her own mind and instead, may be a pawn in a twisted and deadly psychological experiment.