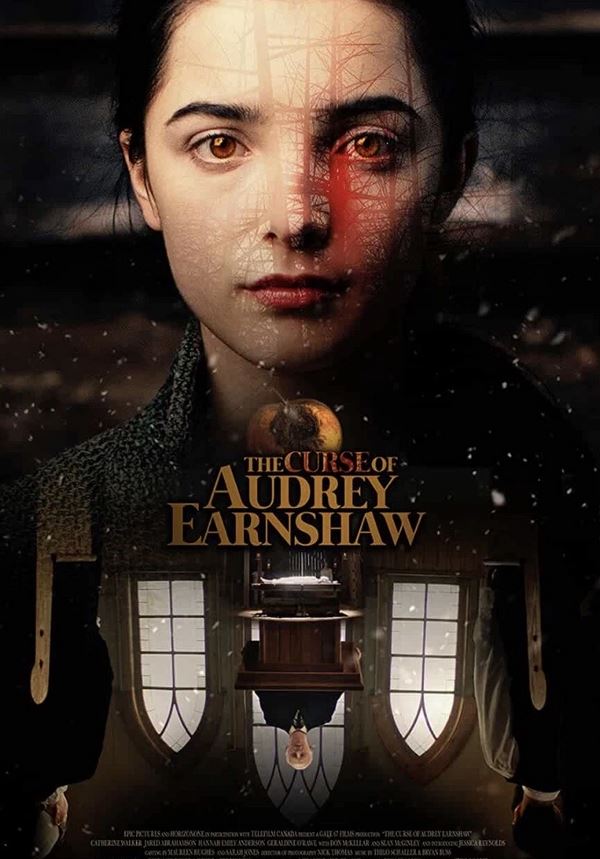 What was it like working with the cast? All of you did an excellent job in THE
CURSE OF AUDREY EARNSHAW.

The cast were the best! Despite the ominous nature of the film, we actually had a lot of fun on set. I spent most of my time watching and learning from Catherine Walker who plays my mother – she is just wonderful. Sean McGinley also brought such a focused and kind energy onto set. I think energy on set is so important and it was consistently at such a great level. And Hannah and Jared were the first actors I met when I got to Canada – they took me out for my 21st birthday, to an Irish pub, I felt very at home!

What was it like working with director, Thomas Robert Lee?

I feel very grateful to have worked with Tommy for my first acting role. We are both fairly new in this industry so I feel we definitely shared that bond. We were able to communicate and understand each other from the get go which is always good. He has a wonderful mind and a very generous way of working, always making me feel extremely comfortable and confident on set. 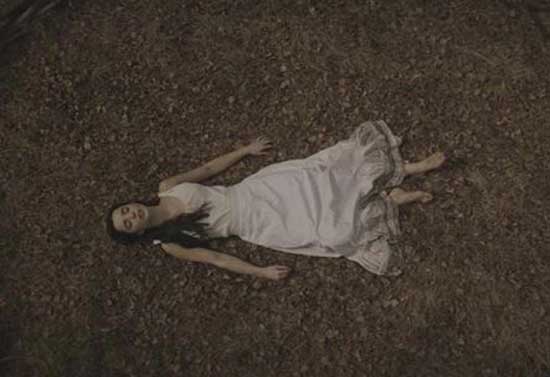 Did you do anything special to prepare for the role?

I read a wonderful novella by Arthur Machen called ‘The Great God Pan’ which my director sent me before the shoot. It’s about a woman full of mystery who causes anyone that comes in contact with her to go mad or get sick and die. I also watched a lot of movies which have that co-dependent mother-daughter dynamic, like Black Swan and Carrie, as that relationship is the basis of all action for Audrey. I saw Audrey as a character that is totally isolated from the world around her and so I think the fact I spent a lot of time on my own in Canada helped me in a strange way as well. 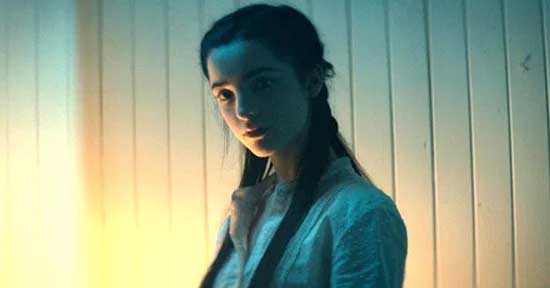 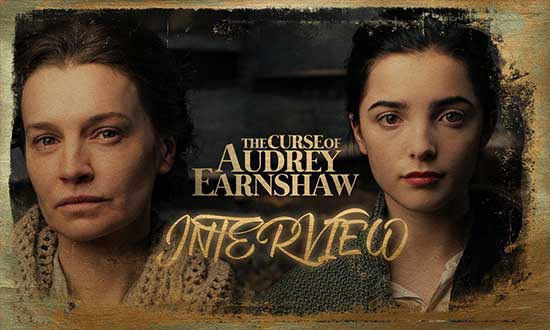 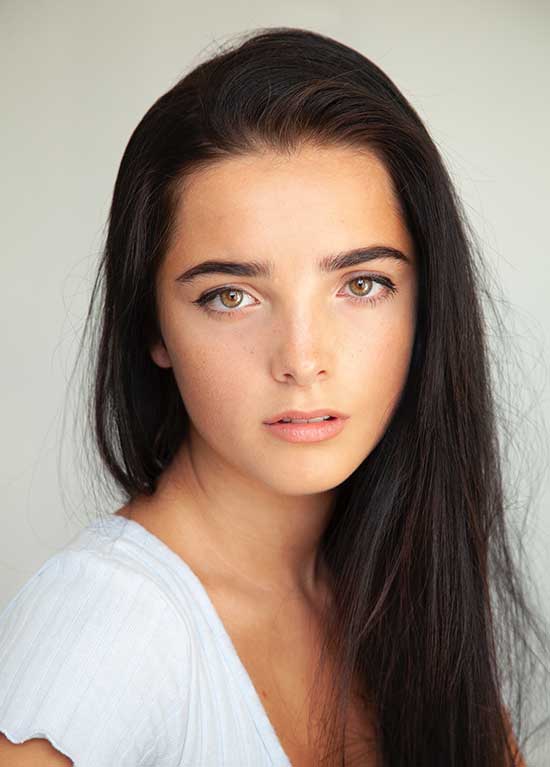 I have been writing a little bit which I’ve really started to enjoy and am in the process of creating my own short film. Other than that, auditioning lots!

What would you like to say to everyone that will be watching THE CURSE OF
AUDREY EARNSHAW? 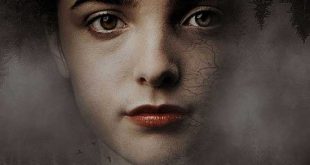