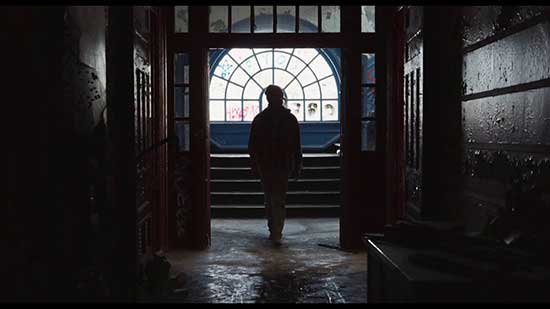 Drawn to a mysterious window, a man (Max Cianci) decides to investigate a seemingly abandoned building. Once inside, he discovers a series of trails that hint that he may not be alone. As he makes his way to the source of his curiosity, what he uncovers is worse than he could ever imagine.

Hey kids! More short films! Today we have A QUARANTINE FILM, written and directed by Max Cianci  and Anthony Peduzzi

So apparently this film has more than title, according to my research. I also found information under at least two other titles for it, so not sure exactly what to call this. 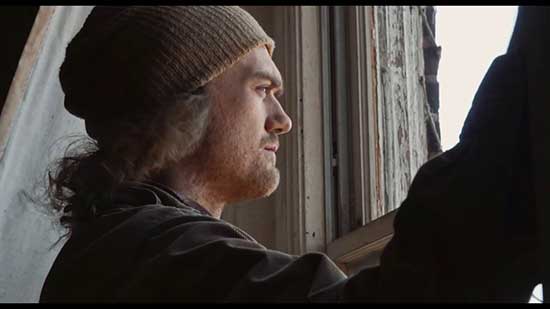 It’s a strange adventure that follows a young man alone, walking around what appears to be an abandoned building. But things are not as they seem, and our nameless hero has a rather strange trip. 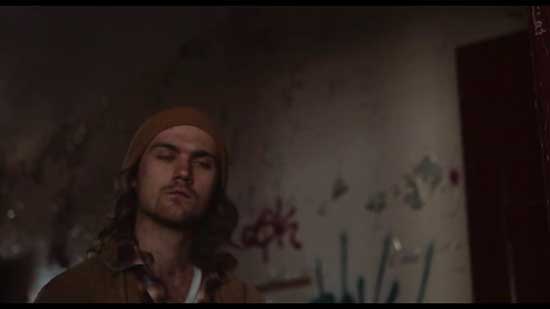 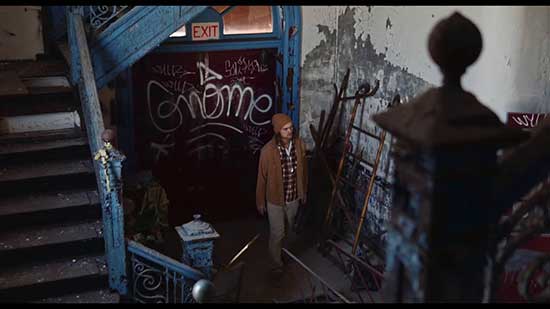 I am not really sure how to describe this film, but I will say its an interesting watch. Perhaps someone else will grock into the real meaning that I have apparently missed.