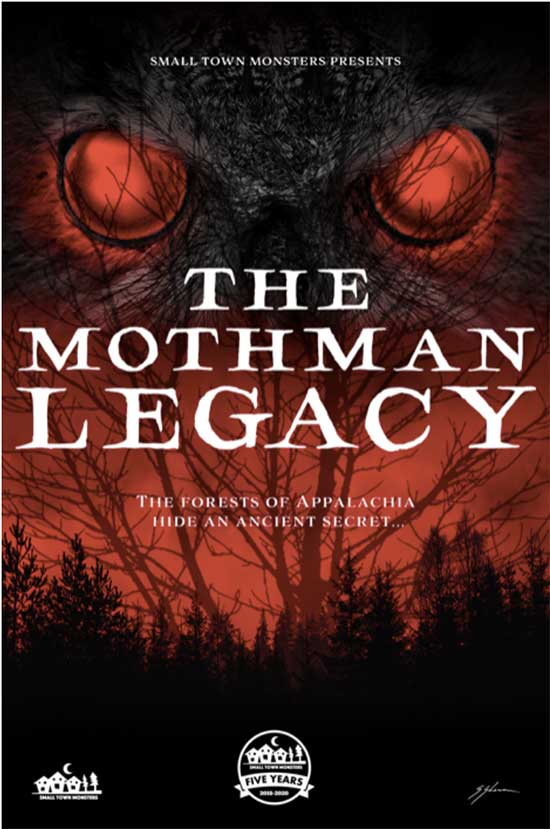 Directed by: Seth Breedlove (The Mothman of Pleasant Point, Terrors in The Skies)
Produced by: Adrienne Breedlove

The Mothman Legacy is the story of one of the most frightening American urban myths, the legend of The Mothman, a red-eyed creature seen by some as a harbinger of doom in 1960s rural West Virginia, where sightings of the winged demonic beast were first documented near an old munitions dump known by locals as TNT. 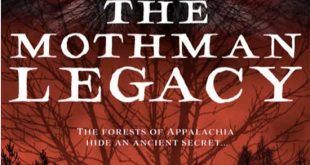 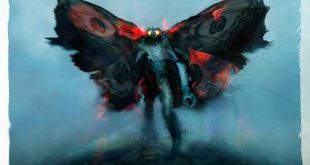