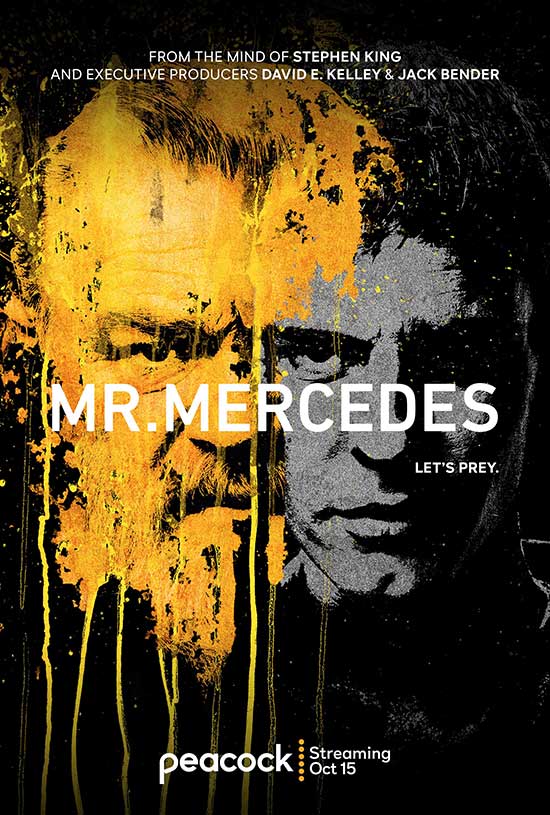 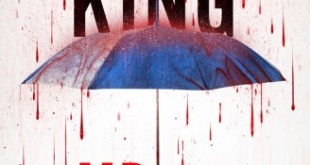 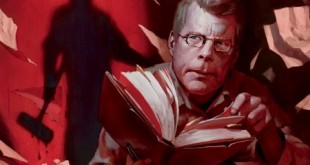 Get Behind The Wheel Of Stephen King’s New Novel MR. MERCEDES