Amnesia: The Dark Descent Now Out as Open Source, Courtesy of Frictional Games 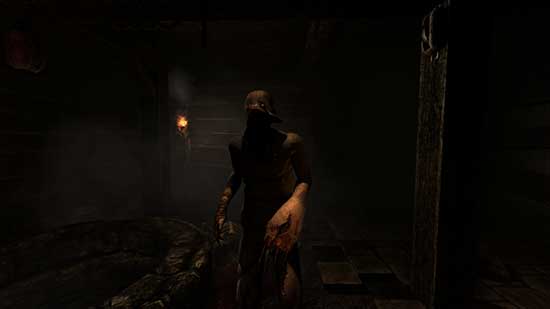 “Modding has been a huge part of Amnesia,” explains Thomas Grip, creative director at Frictional Games.“ For instance, over the years The Dark Descent has accumulated over a thousand mods and addons on ModDB. This flood of user content has been amazing to see, and we are extremely grateful for the whole community. It is time we give something back!”

While the source code will become publicly available, Amnesia: The Dark Descent will remain available for purchase on online stores. The game and all of its content is still owned by Frictional Games as it has always been, but users will now be able to use the source however they want, as long as they adhere to the GPL3 licence.

More information can be found on the Frictional Blog: