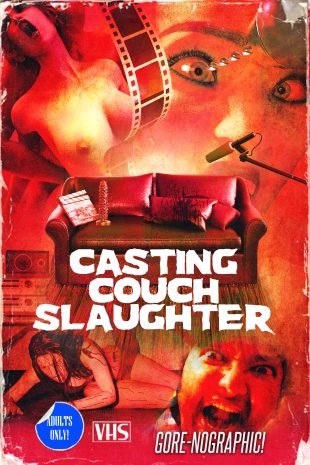 CASTING COUCH SLAUGHTER is a feature length comedy horror film being shot and made by FoxTrot Productions based in Buffalo, New York, U.S.A. Directed by Emir Skalonja and Krystal Shenk the film stars Kristina Santiago, Krystal Shenk and many more. 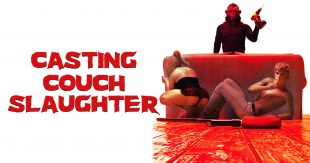 They are aiming to get the film finished in time for a Halloween 2020 release, its an ambitious goal but they believe it can be done.

So with that said, they have a Indiegogo campaign up and running and have set a goal of £1000 which will help give the film a final edit and help towards production of DVDs etc.

They are wanting to give this film the full “fan” treatment” meaning that they are offering up various perks but also some very special perks which WILL ONLY be available via this campaign and once they are gone they are gone forever.

So for as low as £2 you will get a social media shout out and thank you in the films credits, Associate Producer and Executive Producer credits but one of the highest perks which is aimed towards the fans is the SEXY CASTING COUCH BUNDLE featuring LIMITED EXCLUSIVE ITEMS.

The Indiegogo campaign can be found here:

Do also check out the films Facebook page and Fox Productions pages through the links below and give them a LIKE: 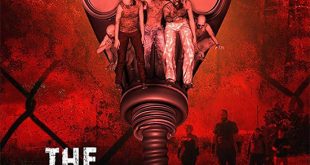 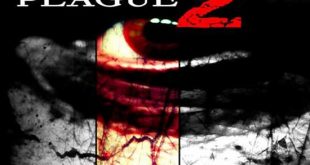