“We were going to postpone the entire event to 2021. But, we have these amazing indie films from around the world right now. We could not just sit on these for a year. We are very blessed that Savor offered their theater for our event. Not only do we get to share these incredible films, we also get to offer film-buffs a safe and fun thing to do over the Halloween Weekend.” – Jason Hignite 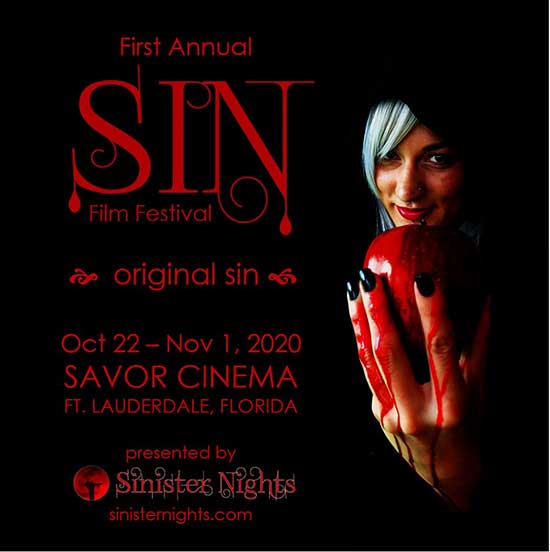