THE PLACE OF NO WORDS
Opening in Theaters and VOD on
October 23, 2020 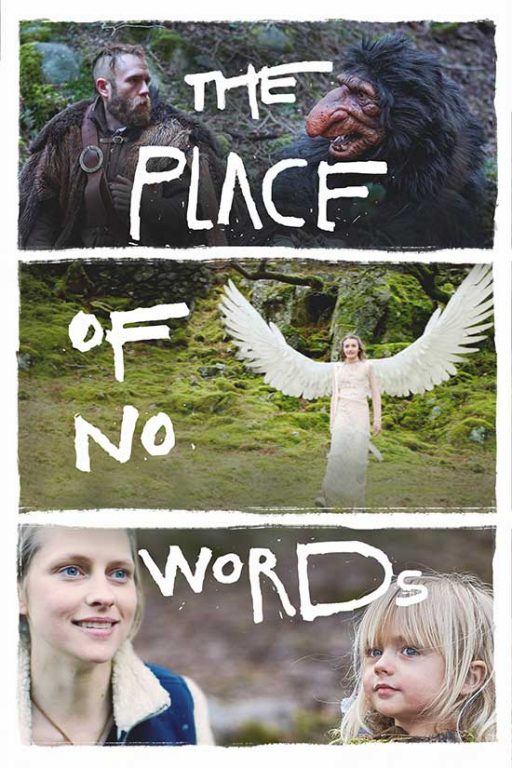 “Where do we go when we die?” A question by three year old Bodhi Palmer sets a real family on an imaginative adventure that explores how we cope with dying and the love, laughter, and pain we can find within it. Bodhi gives a rare tour de force performance while starring alongside his actual mother and father (Mark Webber and Teresa Palmer). Told through both the eyes of a father and his young son the story moves between the authentic real world and a fantasy realm filled with mythical creatures and circumstances.

Tags THE PLACE OF NO WORDS