Home | TIME’S UP – A FEATURE HORROR FILM BY L.C. HOLT with an epic cast.

TIME’S UP – A FEATURE HORROR FILM BY L.C. HOLT with an epic cast.

There are 19 Days left for the TIMES UP MOVIE indiegogo campaign. An epic film being put together by L.C. Holt and Damian Maffei. They have tons of awesome perks. Producers, directors, film lovers. Get in on this.

Time’s Up Movie is a feature horror film written by L.C. Holt (You’re Next) and directed by Corey Norman. 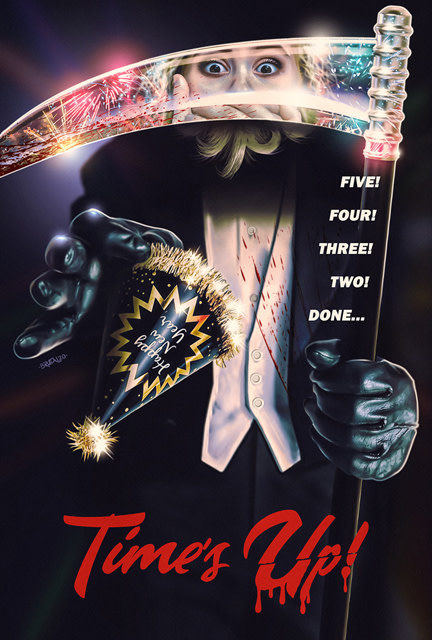 Alexander Taylor will be doing the film score.
Jeremy Selenfriend is doing the special effects.

There are so many different perks to pick. Help support indie film-making and get this epic film made. 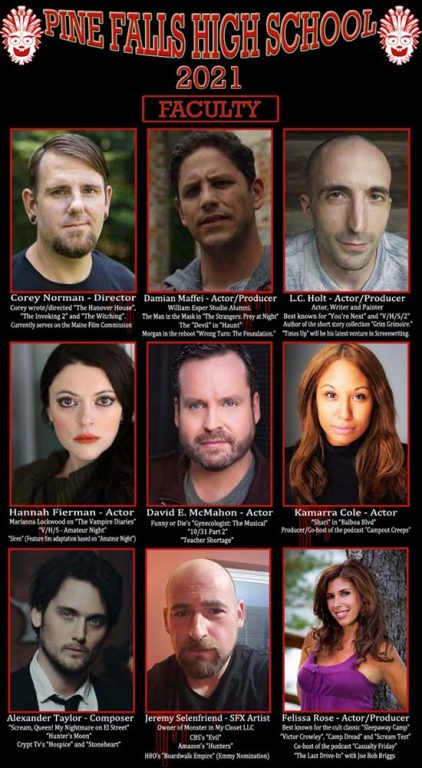 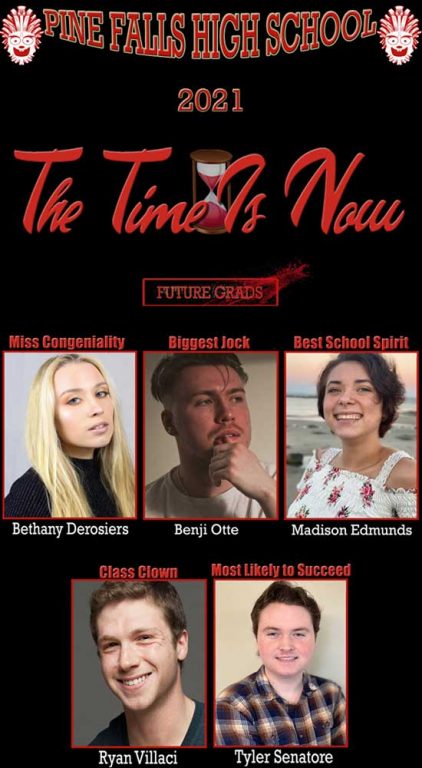 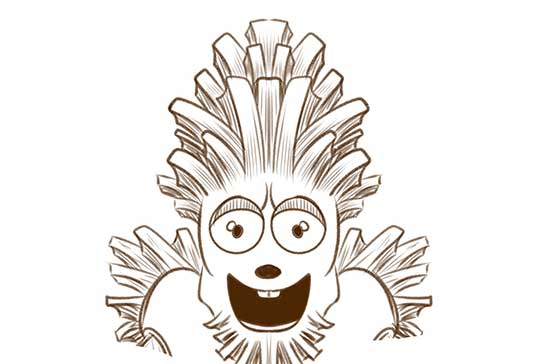