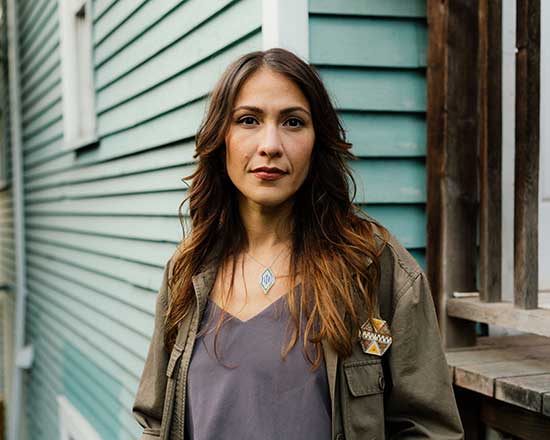 Elle-Maija Tailfeathers (The Body Remembers When The World Broke Open) stars in Blood Quantum, written and directed by Jeff Barnaby. Elle-Maija portrays Joss in this powerful film. She talks about her character and more with Horrornews.net

Hi Maija, please tell us how you got involved with Blood Quantum and why you decided to take on the role of Joss?

My agent reached out to me about auditioning and I have really admired and respected Jeff Barnaby, the directors work for quite a few years. His first feature was a profound moment for Indigenous film in Canada. That’s how I became involved, I sort of just jumped at the opportunity to work with Jeff and I knew that it would be a valuable learning experience.

I think Blood Quantum is an important movie now for what is going on in the world right now. It speaks to a lot of intense issues. Your character Joss takes on a lot in the film. Did you have to do anything special to prepare to play Joss?

A lot of Jeff’s work is politicized. He often puts it in this vehicle of horror or sci-fi, some sort of genre. Zombie films are popular right now and I think a lot of viewers will be attracted to it for that reason. But hopefully it offers the opportunity for viewers to walk away with the message that Indigenous people have experienced genocide and as bizarre and out there as the story seems on the screen, it is in a lot of ways reflective of what we’ve actually experienced. In terms of playing Joss, she, to me is like so many Indigenous women I know who are holding our families together, holding our communities together and doing so much important work, quietly and behind the scenes. Also, doing all of that work with so much love for family, community and culture. In terms of learning about that character or preparing for that character, I just tried to reflect all of these women that I know. They are so beautiful, strong and loving in everything that they do. Jeff did a great job of writing this character and preparing all of to jump into all of these roles. 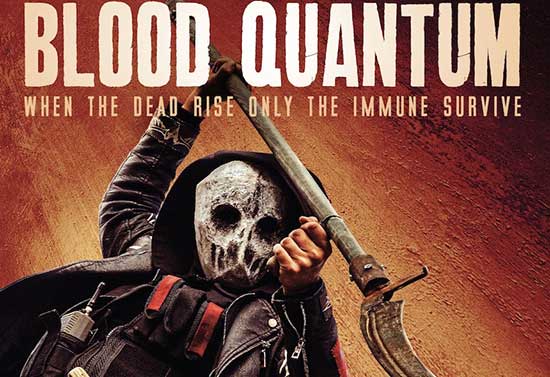 You did such an amazing job and this cast is amazing. What was it like working together? This cast is great, so much talent in one film. Michael Greyeyes, Forrest Goodluck, Kiowa Gordon, Stonehorse Lone Goeman, William Belleau, Devery Jacos and Brandon Oakes. (and more).

Thank you, it was a real dream. I had so much fun shooting that fun. It was intense and gory but it was so much fun being on set with everybody. There was so much laughter, I think that just reflects Indigenous people and Indigenous communities. One of our survival mechanisms has always been humor and so it was just so much fun to work with everybody. Michael in particular is kind of an icon within the Indigenous world. It was just a fantastic opportunity to finally work with him. He is such a thoughtful and talented human being. He is a writer and director so it was great to spend all of that time with him and the rest of the cast.

Covid-19 is really heavy, it’s impacting everyone is such profound ways, I lost an uncle to Covid back in June.

Oh my gosh, I am sorry for your loss.

Thank you. It’s something that I didn’t think would impact my family. It’s been a heavy process to work through and to just witness the way its affecting creative communities. But in terms of my work, thankfully I’m in post-production on a documentary so we’re editing, I can edit during the pandemic. I’m grateful for that. I’m also developing my next narrative feature so I’m writing the first draft of the script. So thankfully I’m in post-production and in development which are not so heavily impacted by the pandemic. I really feel for everybody who generally works on production crews and people who were meant to start filming right when covid hit. You put your heart and soul into these projects and to have them halted in this way. I can only imagine how that is. 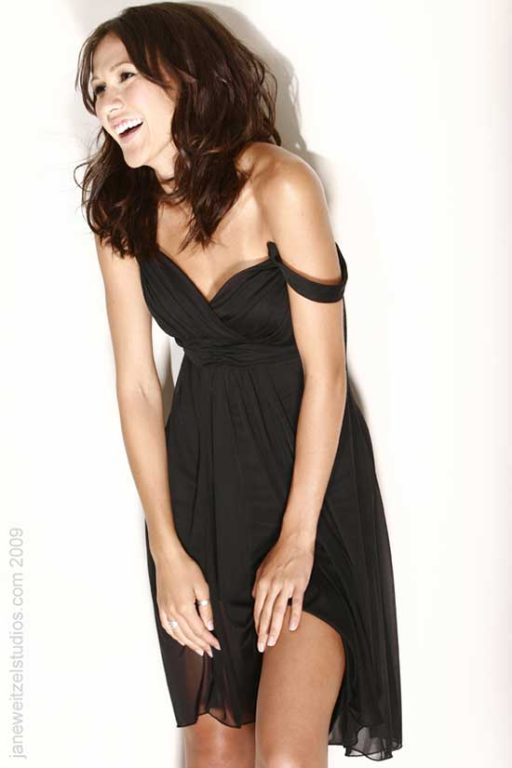 What would you want to say to the people who will be watching Blood Quantum?

I would want them to know that our communities, Indigenous communities are experiencing ongoing genocide. It continues to happen in different ways but our communities are strong and beautiful, and finding ways to survive and resist. I would just urge viewers especially, non-Indigenous viewers to get familiar with the territories that they come from. The original stewards of that land and just get to know more about Indigenous issues as a whole.

I think Blood Quantum was a powerful story and all of you put heart and soul into the movie. It speaks about society and what is going on.

Thank you. Jeff created a wonderful script to work with and every single actor in that film is so talented, smart and committed. It was a beautiful experience to work with everyone.

Thank you so much. It was so great to talk with you and an honor to talk to you. I love your work, your writing and directing.

Thank you, Janel. It was a real pleasure talking with you.