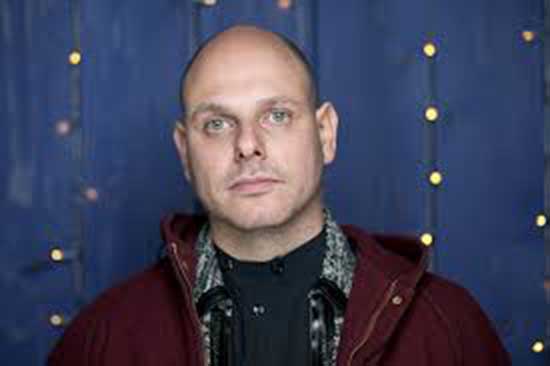 Hi Eugene, how are you?

We had our drive-in premiere last night.

SPREE looks good. (I had not seen the film at this point and then reviewed it and it’s awesome.) Tell us how this idea manifested?

It came from two places. My co-writer on the film, Gene McHugh, he came to me and said let’s make a sort of, minimalist horror film about a rideshare driver going around and killing his passengers. It’s something about the rideshare economy that’s really scary. We just trust to get in a car with somebody based on the fact that it has a five-star rating or we go on a date with someone because we match with them and we exchanged like three or four sentences. This trust that we place in the virtual platforms. It’s scary. So, I was into that. I was asking what is this about? Why is he killing people? We came to the conclusion that he is killing people for the “Likes” and clout chasing. We do have horrifying trend in our country of a white male mass murderer who uses violence as a short cut to infamy and it’s a sickness, a terrifying sickness. 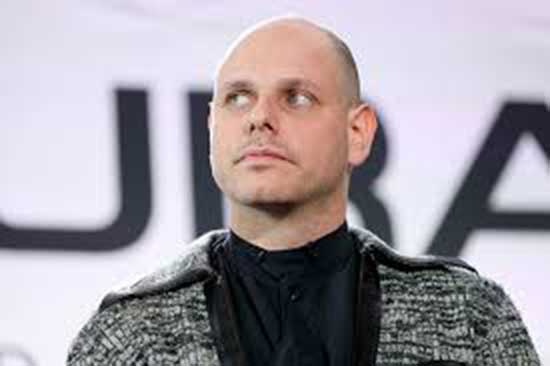 Joe Keery is playing Kurt and he does have that Ted Bundy innocent look. Everyone says, “they looked like nice guys.” It’s scary.

Right. The thing about Kurt and that Joe found so beautifully is that he thinks he’s helping. He’s presenting a tutorial and Kurt is almost the living embodiment of a kind of small notion that we all got into which is sharing on social media is inherently good. That is the kind of brainwashed concept that all of the social media platforms starting with Facebook have sold us because they use our content to generate ad revenue. Joe’s character has this mental disconnect and he doesn’t see how that’s immoral. At the end of the day, he is sharing something and he is doing a tutorial. That’s helpful. 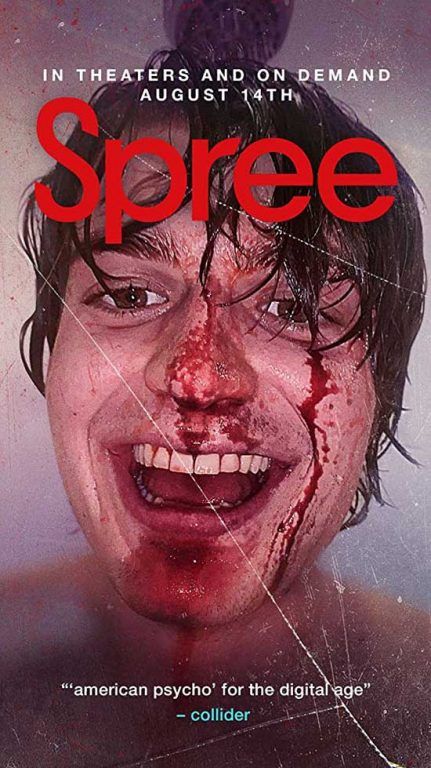 Kind of back in the day we were told don’t get in cars with strangers, don’t take drinks from people. Now we have apps and we are getting in cars with people we’ve never met, going on dates, some people share everything on social media. Like, you are inviting the serial killers to just, come on in.

Yes. For sure, from the movie right, it’s predicated on pointing out how scary that assumption is. Hopefully with the movie is the fact that what I want people to do is not just be scared of not just drinking a water bottle in the back of an Uber, but be scared of, the next time they mindlessly post something. Be scared if you see something that doesn’t sit well with them about how an influencer is promoting themselves. Let that be a moment for you to reflect on that is the first thing you do every morning and the last thing you do every night. There is something twisted about that. We are treating our individuality as a branded entity, there is something weird about that too. Those two things in tandem, the scariness of getting in a rideshare and trusting the person to not be a psycho and the dependency and addiction that we have sort of developed on social media and our phones. Hopefully that is what makes the film kind of scary on multiple levels. 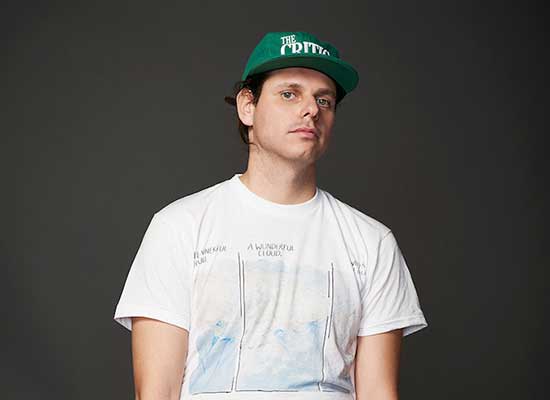 I found this very leery because I had a lot of scary stuff happen in my life including, I was almost kidnapped so I am leery. Trusting people is difficult and I think you should be leery of what you post on social media. It really makes you think.

One hundred percent, I couldn’t agree more. If you look at younger people who were born into this, many of them have public accounts but also private accounts. They understand the exhaustion and scrutiny that social media places on all of us. To constantly be perfect and to constantly be on and to make good content. It’s a scary sort of world that we created for ourselves. We are constantly monitoring and exposing.

Thank you so much Eugene. It was an honor to talk with you.

Totally, my pleasure. Thank you Janel. 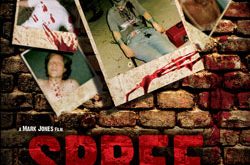